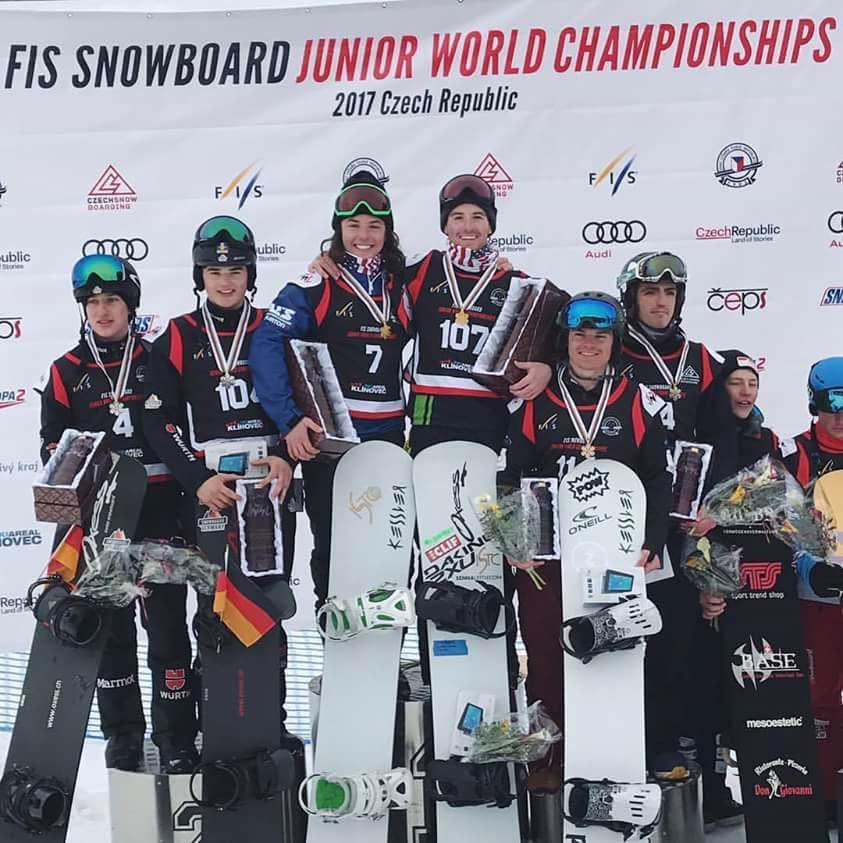 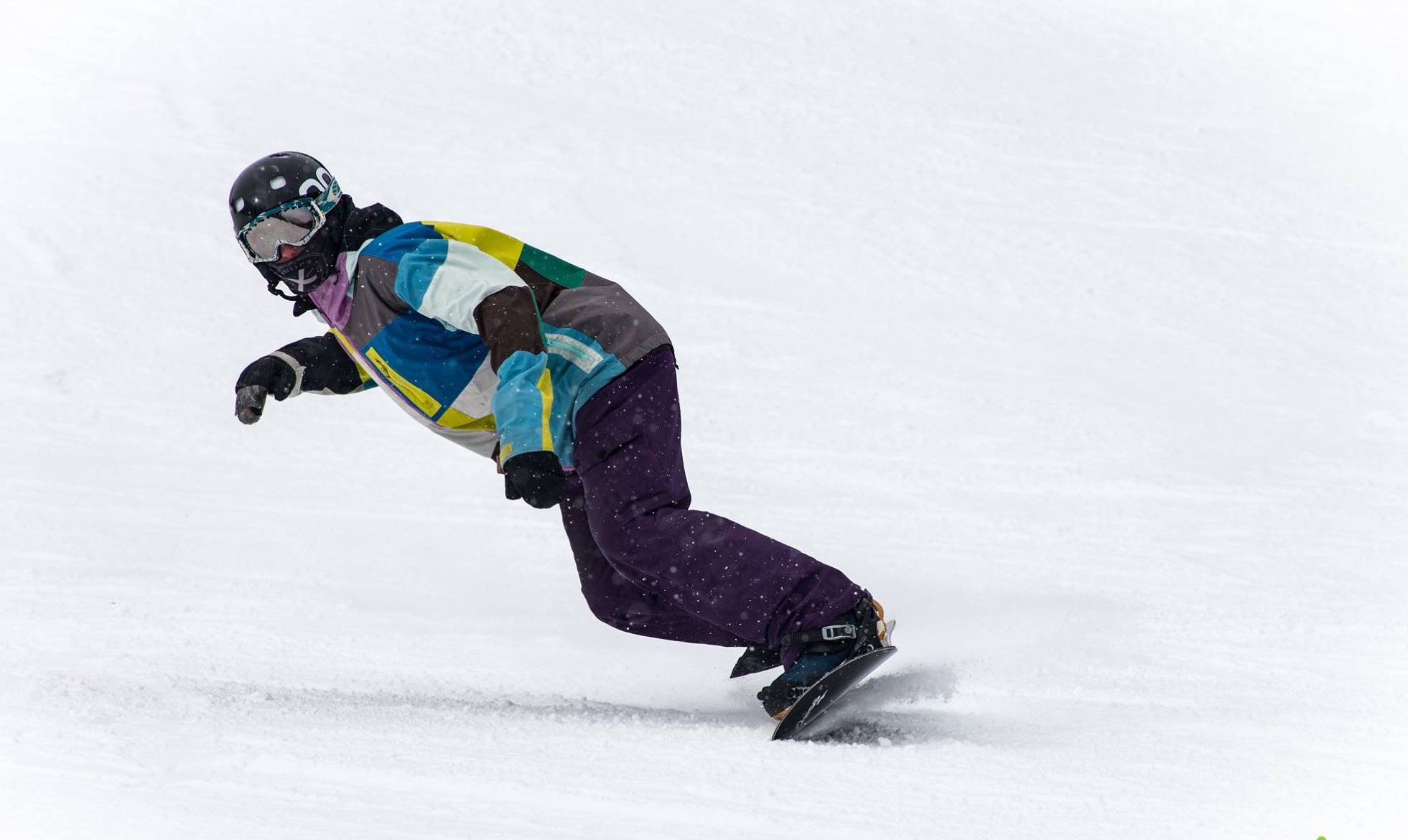 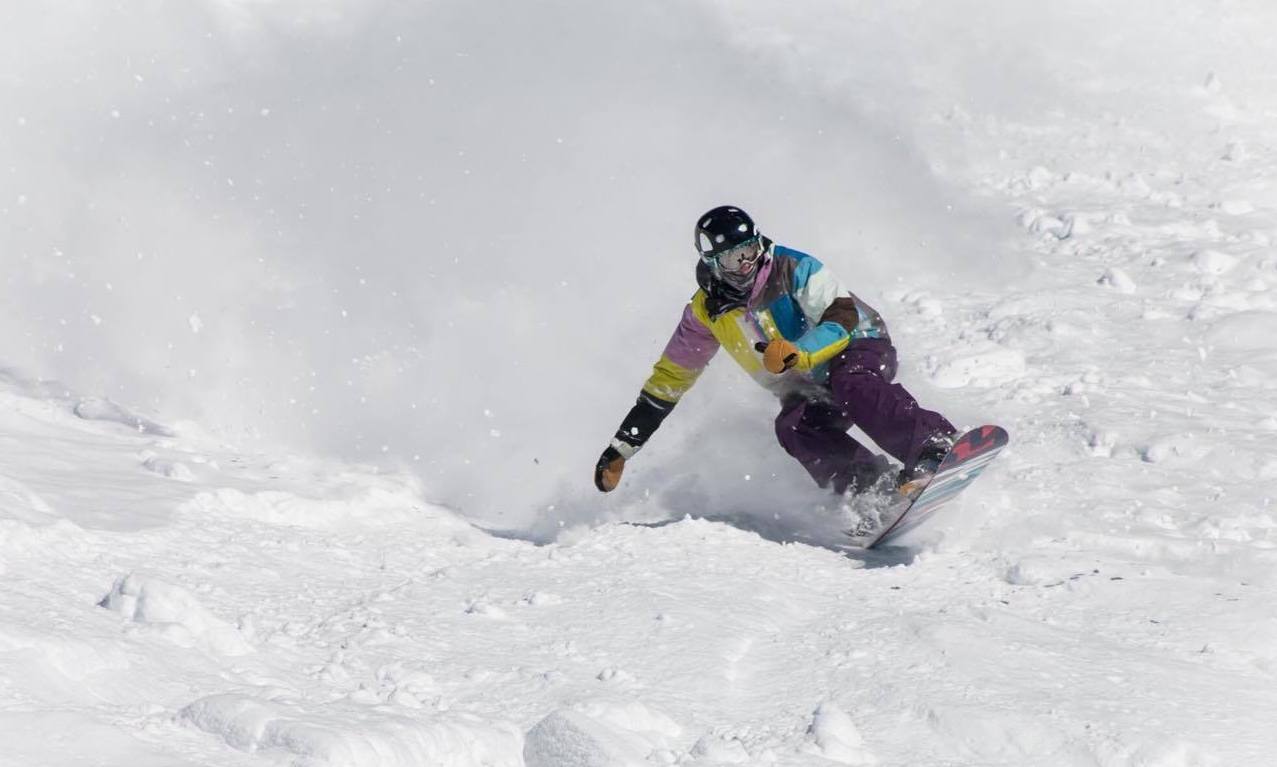 Based in Mt Buller Angus is a young up and coming Snowboard Cross athlete who in 2017 was selected to receive one of the few Emerging Talent Scholarships (ETS) awarded by Ski and Snowboard Australia. The scholarship is awarded to individuals who have been identified as having the capability of contributing to Australia’s international snow sport success including at both World Championship and Olympic level.

Snowboard Cross has already taken Angus all around the world competing against the best competition the sport has to offer. In 2017/18 Northern Hemisphere winter season Angus will be training with the North American Boardercross Organisation ISTC (International Snowboard Training Centre). This will involve traveling to world events in America, Europe, British Columbia and Canada.