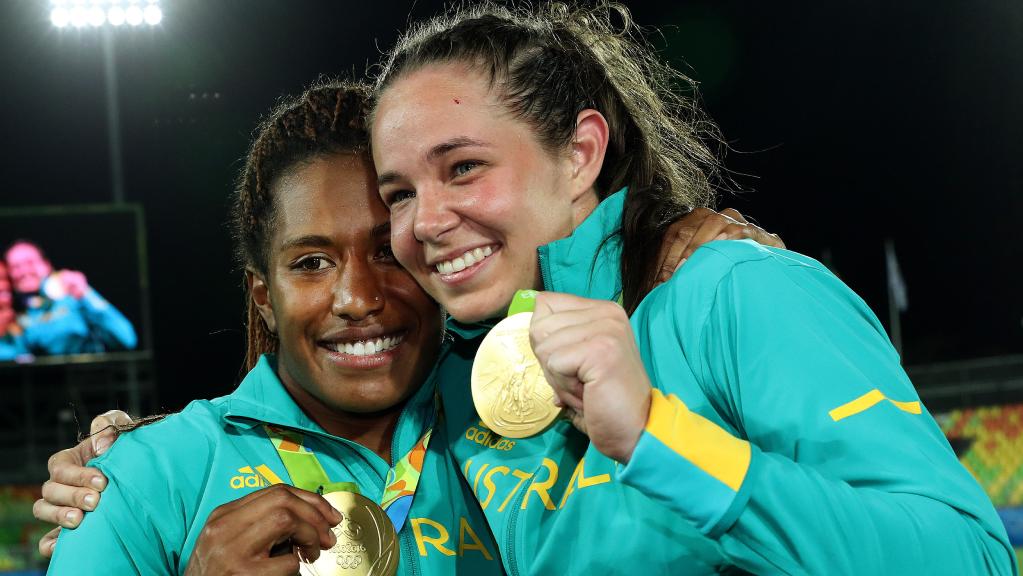 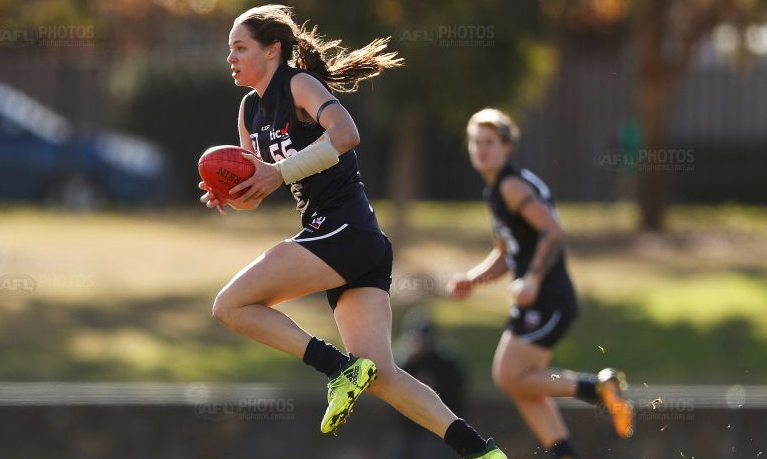 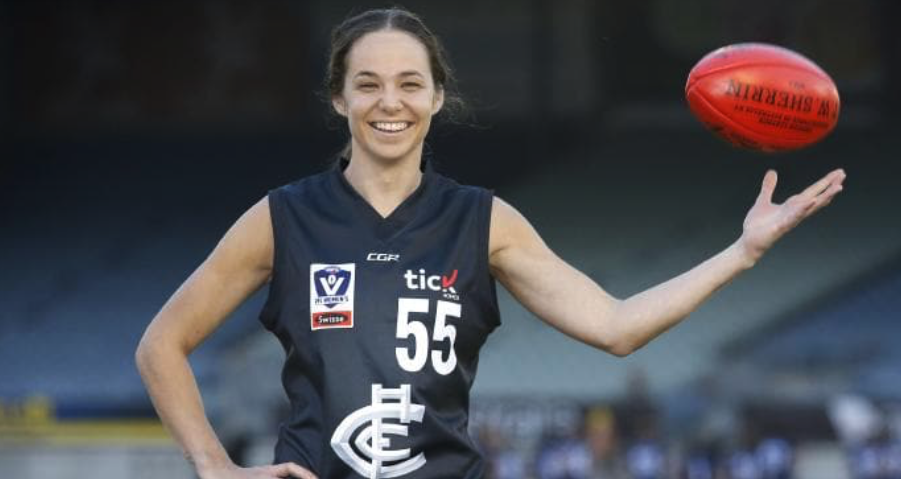 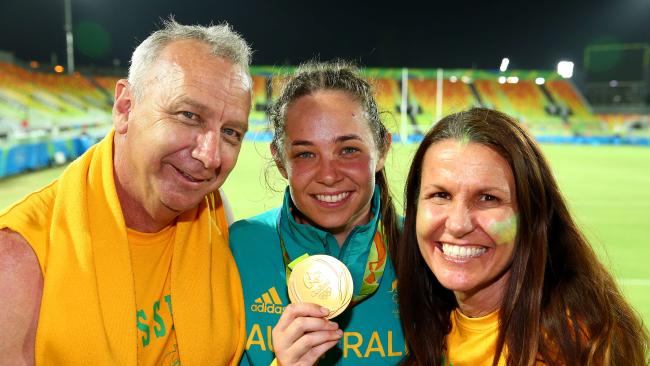 After winning gold in the 2016 Summer Olympics against New Zealand, Chloe went onto receive the Shawn Mackay medal in 2017 as the best womens' Rugby 7's player for the season.

Wanting a new challenge, Dalton switched codes in 2018 to play in the AFLW for the Carlton Football Club.

Dalton didn't take long to make an impact for Carlton in 2018/19 using her elite pace and tackling intensity to help take the Blues AFLW side to its first Grand Final appearance since the competitions inception.