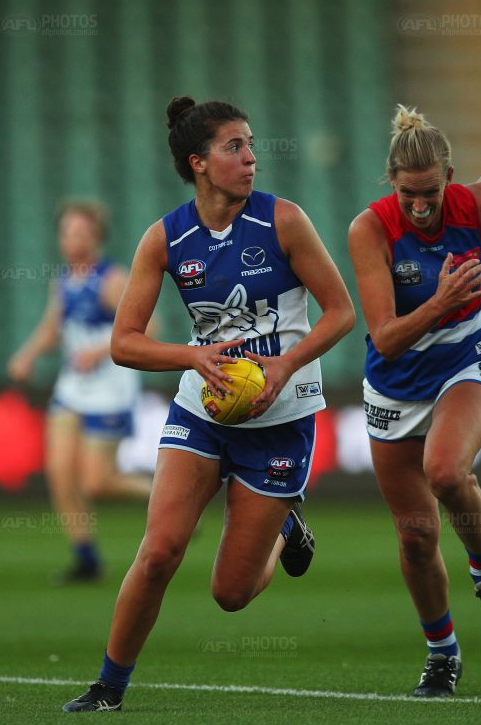 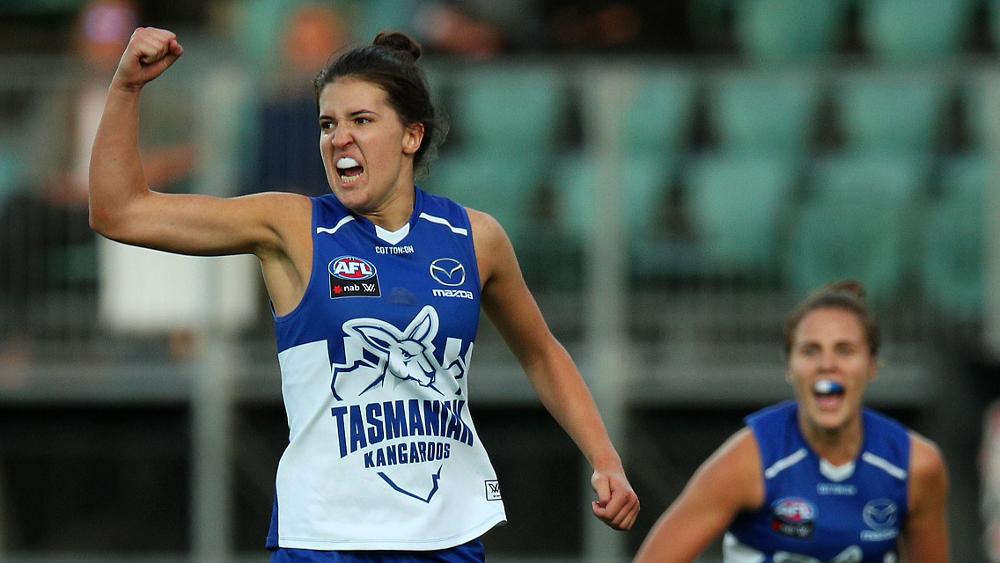 A proven goal kicker, Courteney Munn was drafted with pick 36 in the 2018 AFLW Draft.

At the end of the 2018/19 AFLW season, Munn signed with expansion club St Kilda.