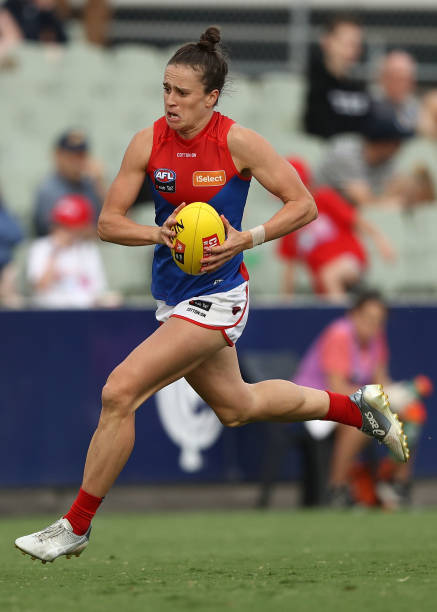 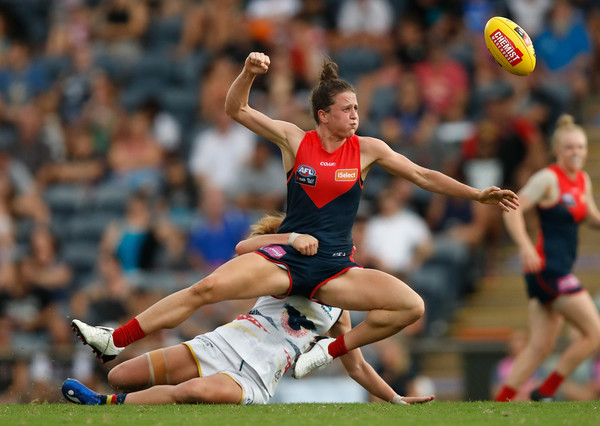 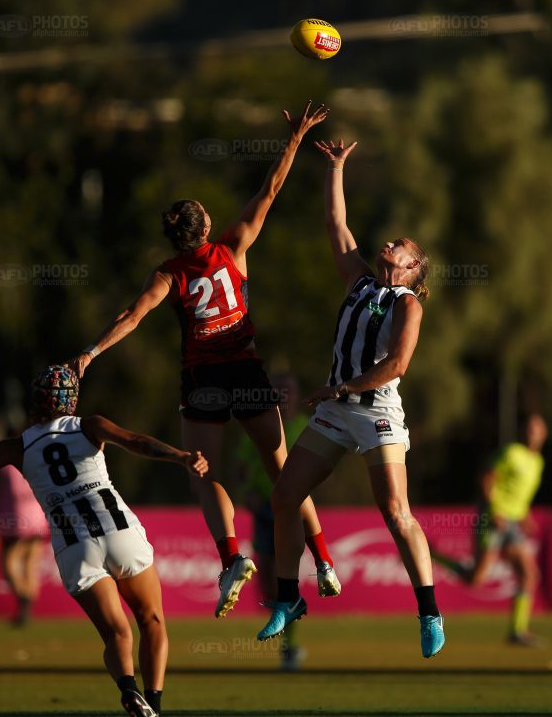 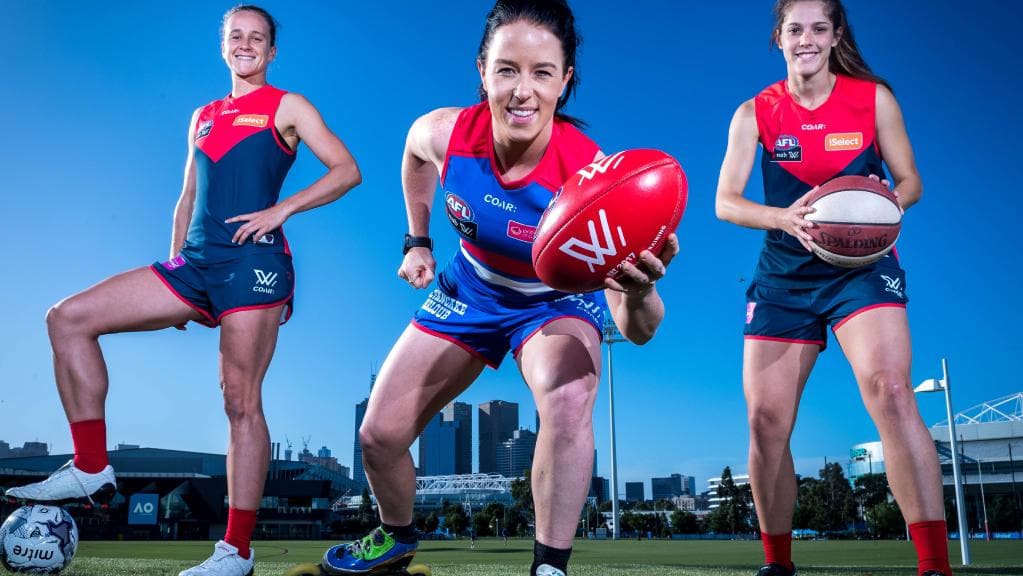 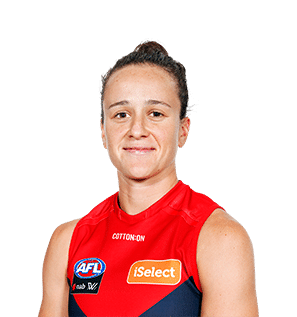 Originally a highly talented soccer player in the Women's Premier League, Harriet decided to make the transition into the AFLW in 2016 where she was selected by the Melbourne FC as a Category B Rookie in October 2016.

An extremely athletic Key Position Defender with the ability to ruck, Harriet will continue to develop her craft in season 2019 as she looks to establish herself as one of the key pillars in Melbourne's defence.

Harriet is the granddaughter of Donald Cordner who won the 1946 Brownlow Medal and is in named in the Melbourne FC's Team of the Century.