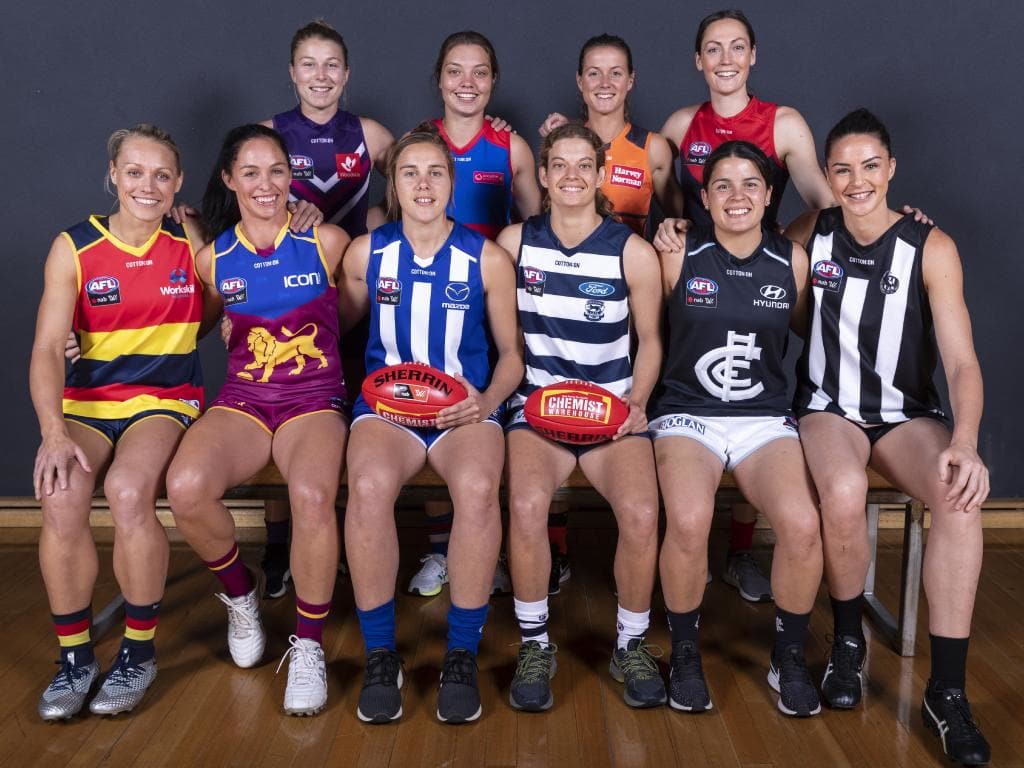 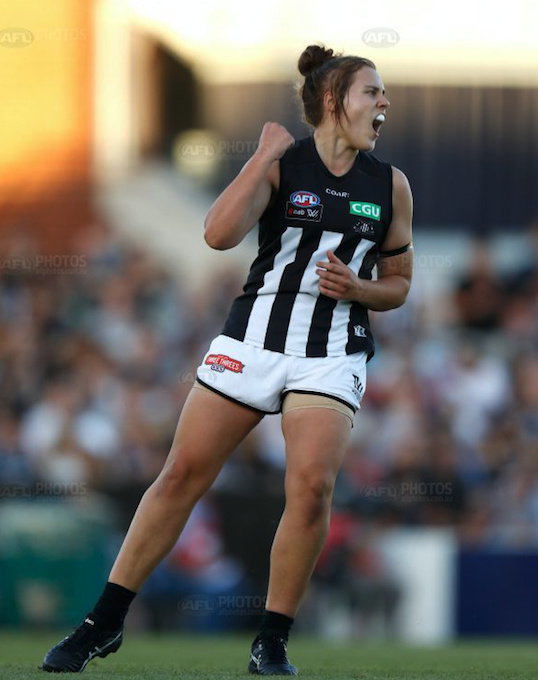 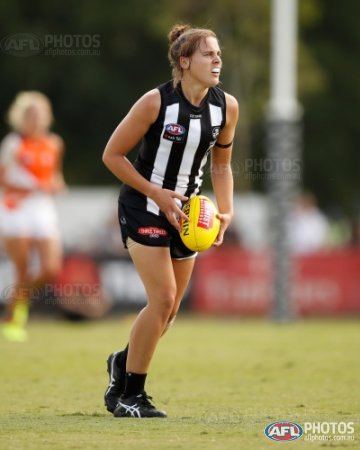 Originally drafted by Collingwood FC in 2016, Jasmine signed with North Melbourne as one of their marquee players at the end of the 2018 season.

in 2018/19 Jasmine was awarded All-Australian honours following her dominant season as the competitions best Centre Half Forward.