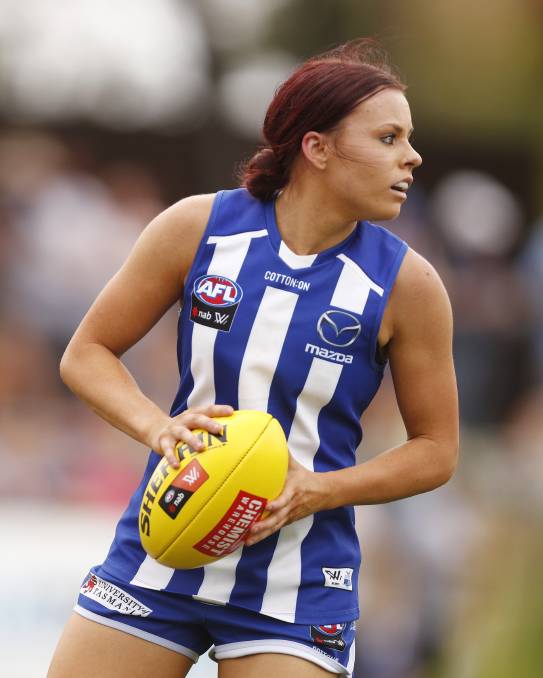 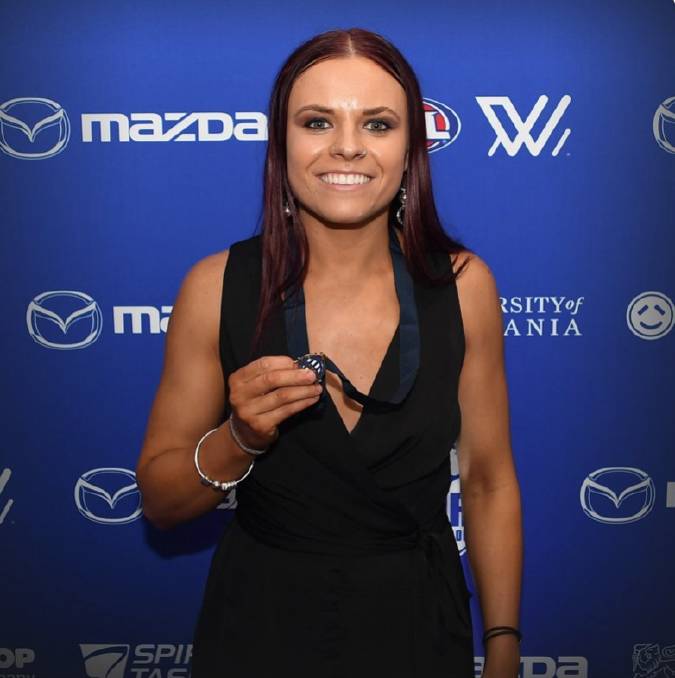 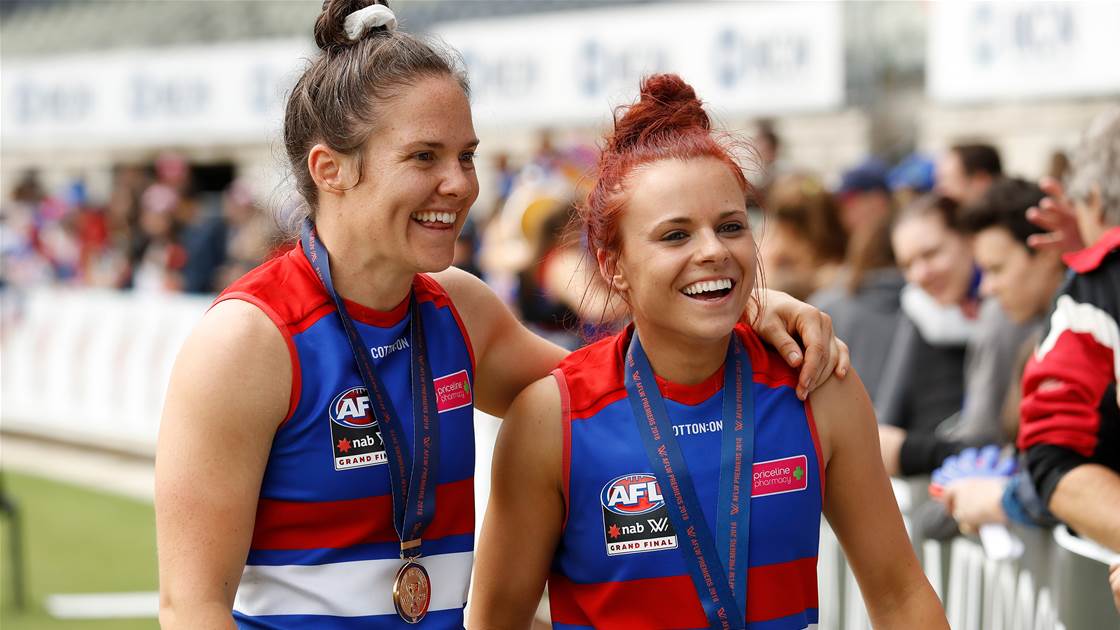 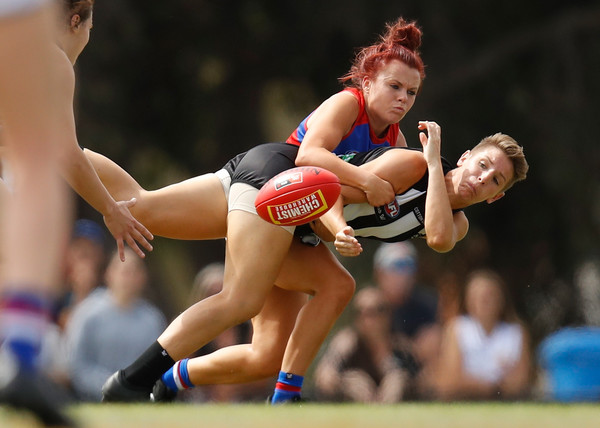 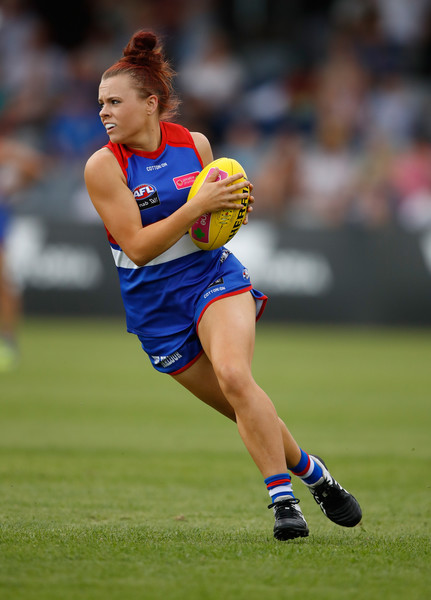 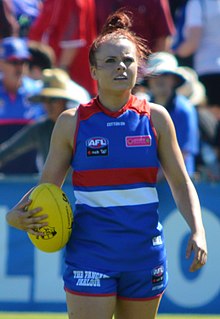 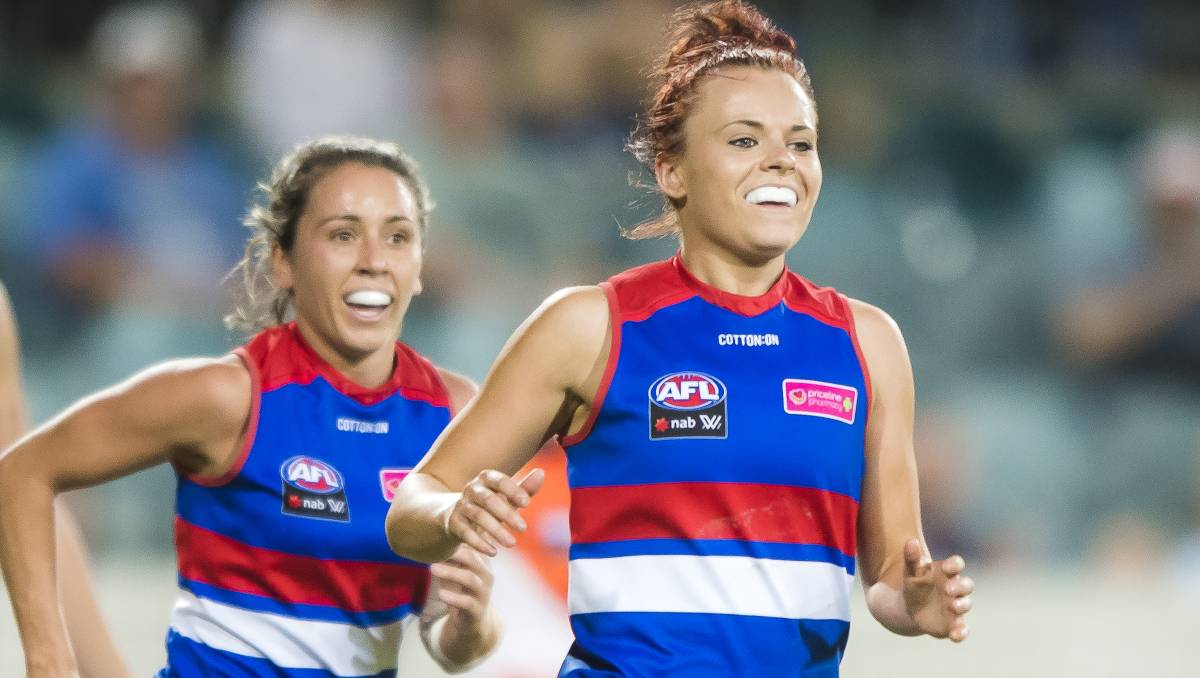 Jenna Bruton was Pick 11 in the 2017 AFLW draft and made her debut for Western Bulldogs against Fremantle in Round 1, 2018 at VU Whitten Oval.

Bruton joined the North Melbourne Football club as one of their marquee player signings for the clubs inaugural 2018/19 season.

Spending the majority of her time as a pressure forward in 2017/18, North Melbourne had different plans for Bruton in season 2018/19, with Jenna becoming a vital member of the clubs midfield brigade this season.

The decision paid dividends for both the club as well as Jenna as the dynamic midfielder went onto claim the clubs inaugural Best & Fairest award, while also making the All-Australian Squad for the first time!