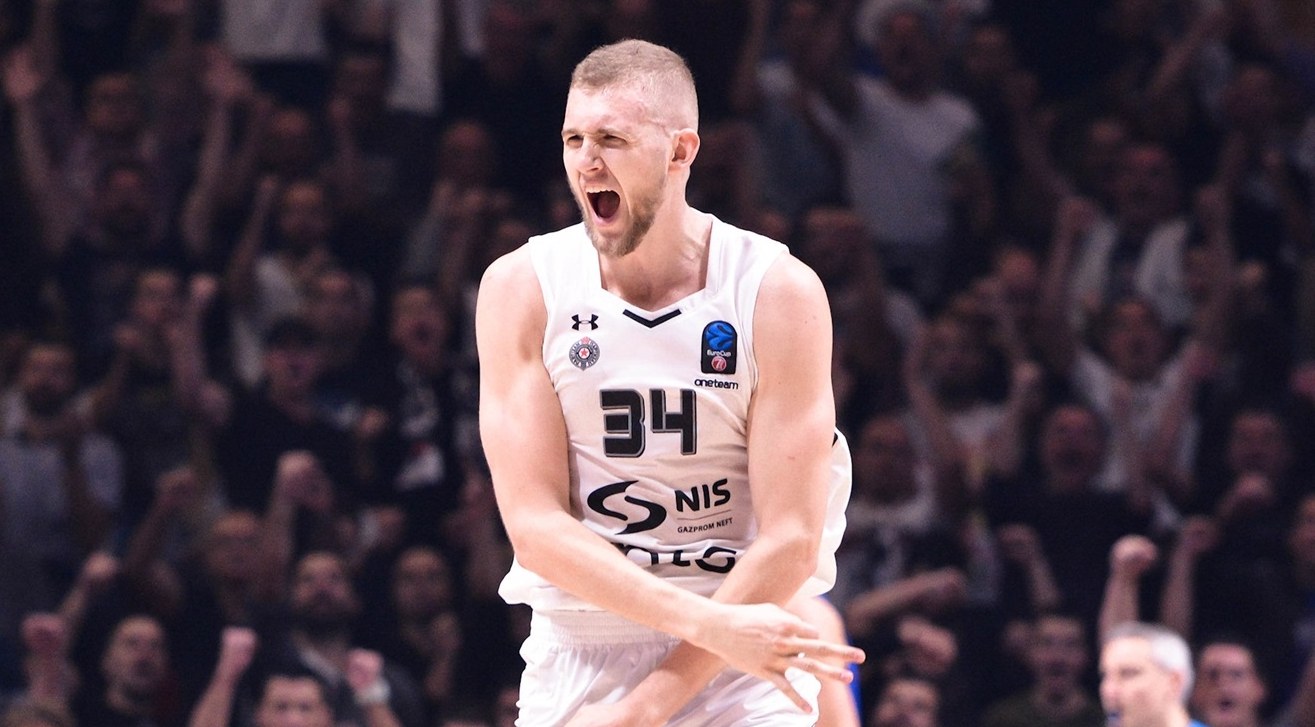 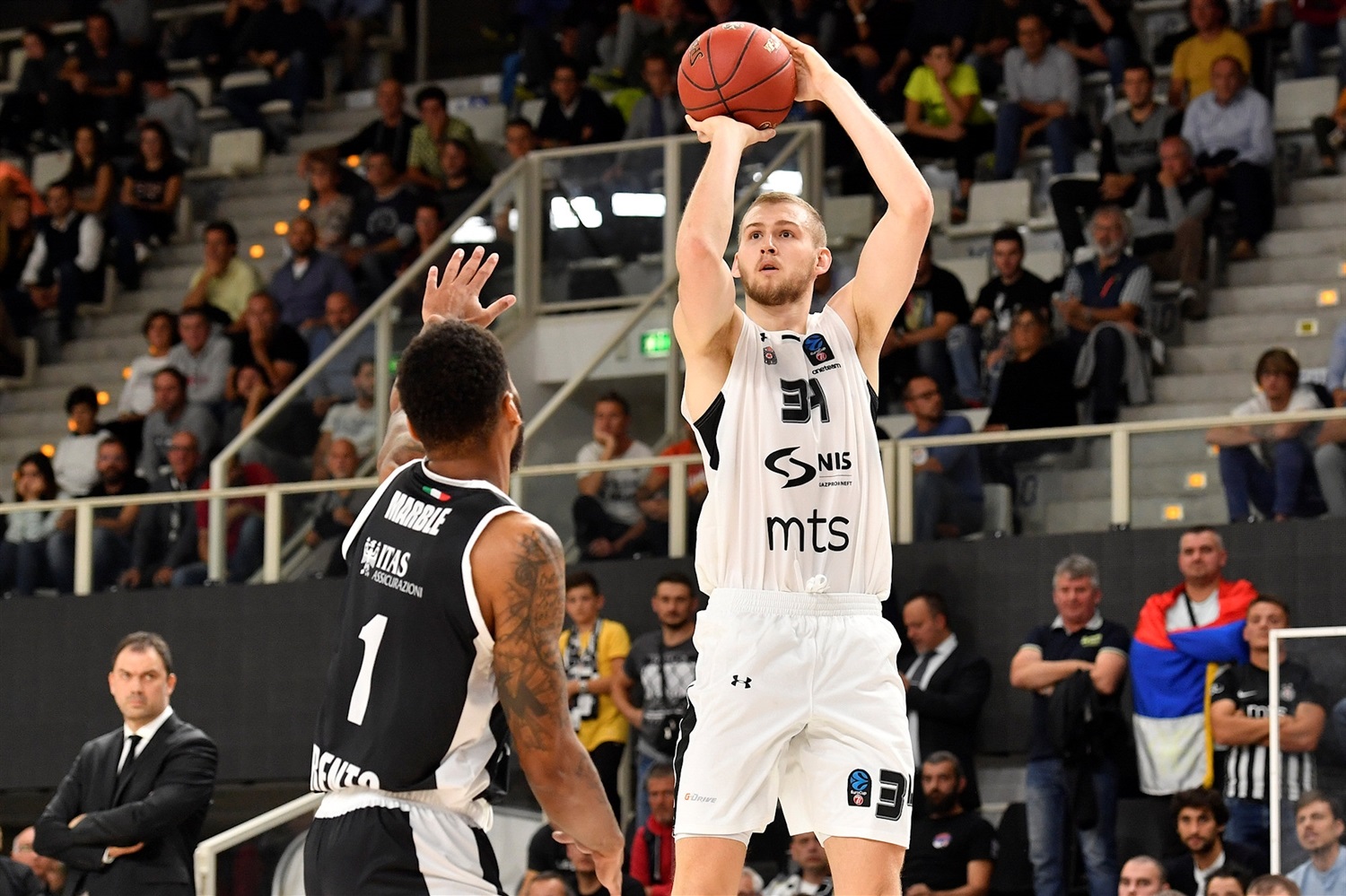 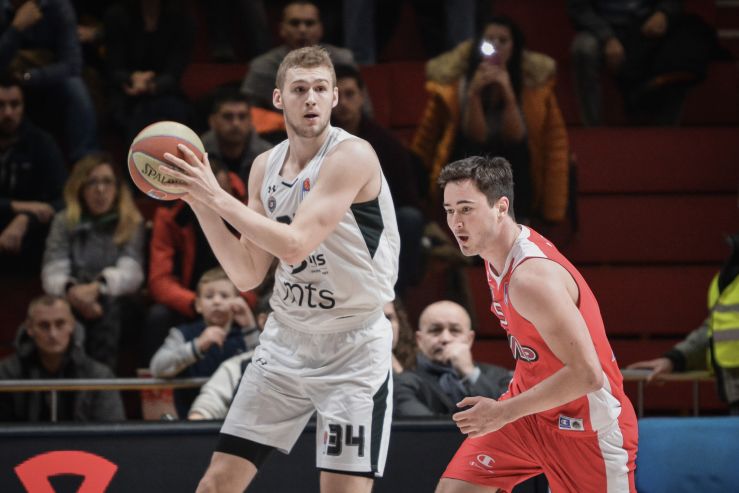 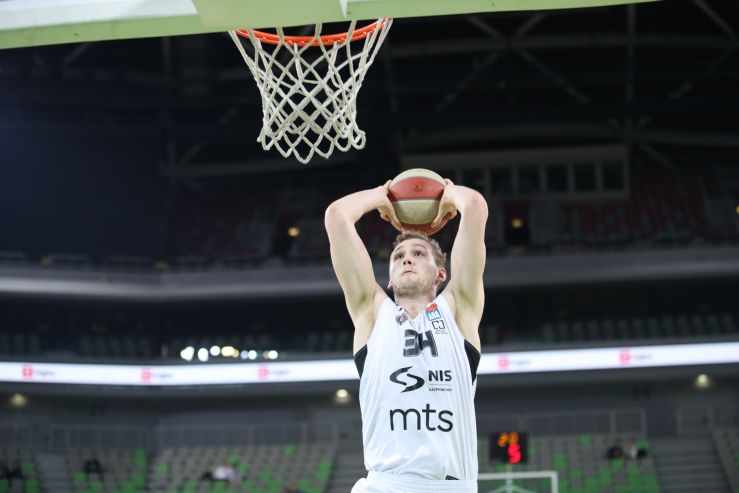 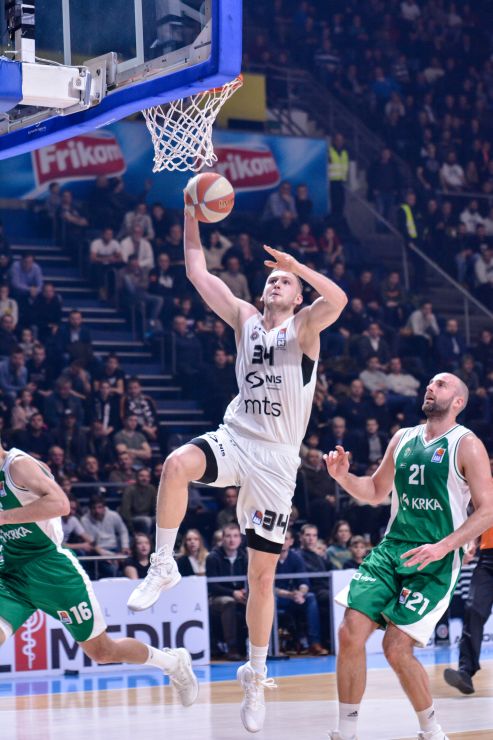 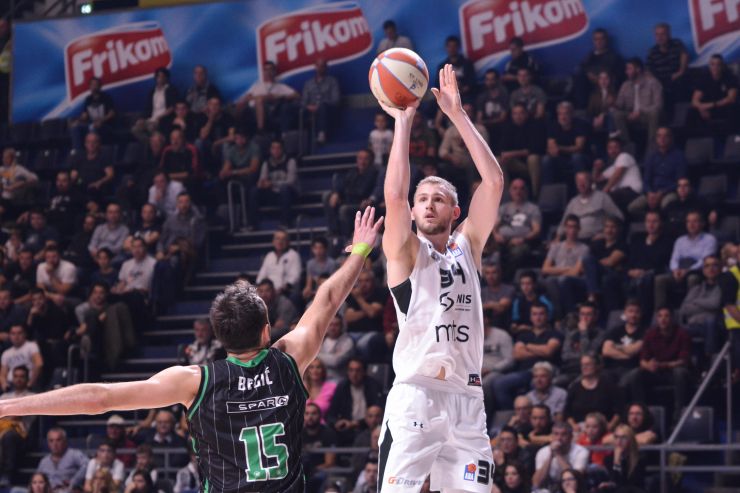 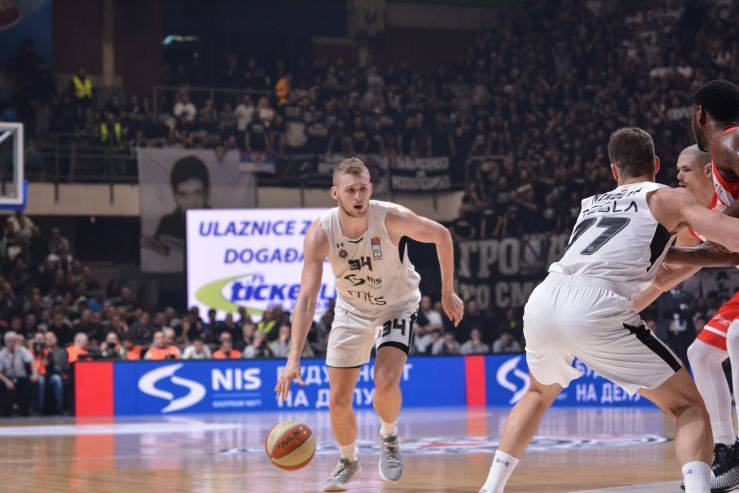 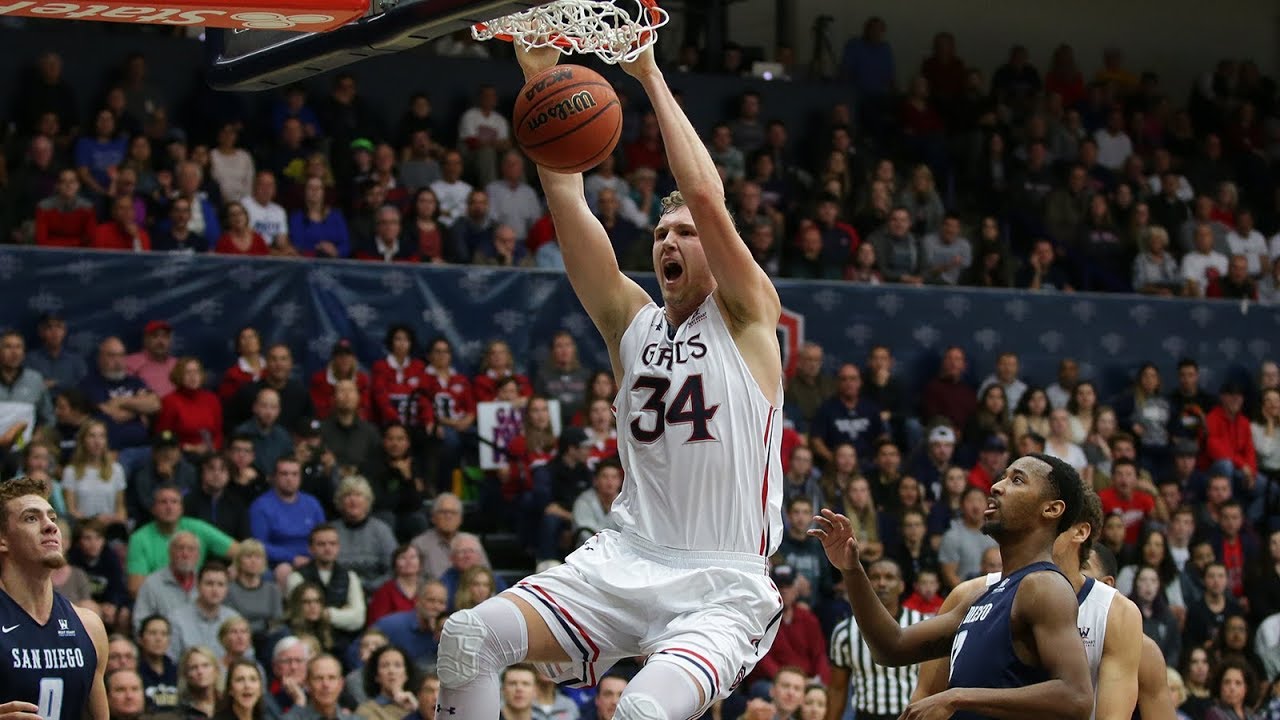 Jock Landale attended Geelong Grammar School before securing a full scholarship at Saint Mary's, College in Moraga, California, competing in the West Coast Conference of the NCAA. Jock had an outstanding final year where he averaged 21.14 points per game and 10.17 rebounds per game. After graduating Jock signed with the Atlanta Hawks for NBA Summer League. He is currently playing for Partizan of the ABA League in Belgrade Serbia.