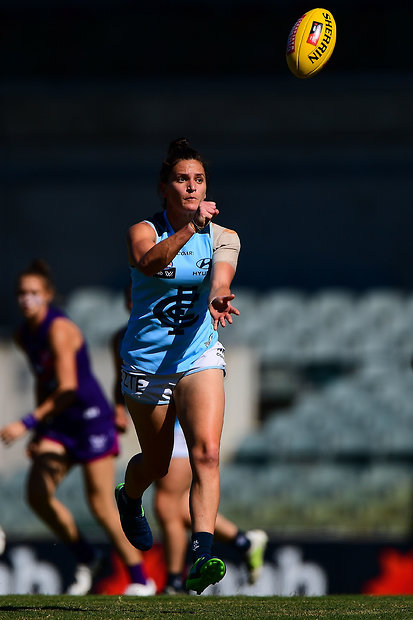 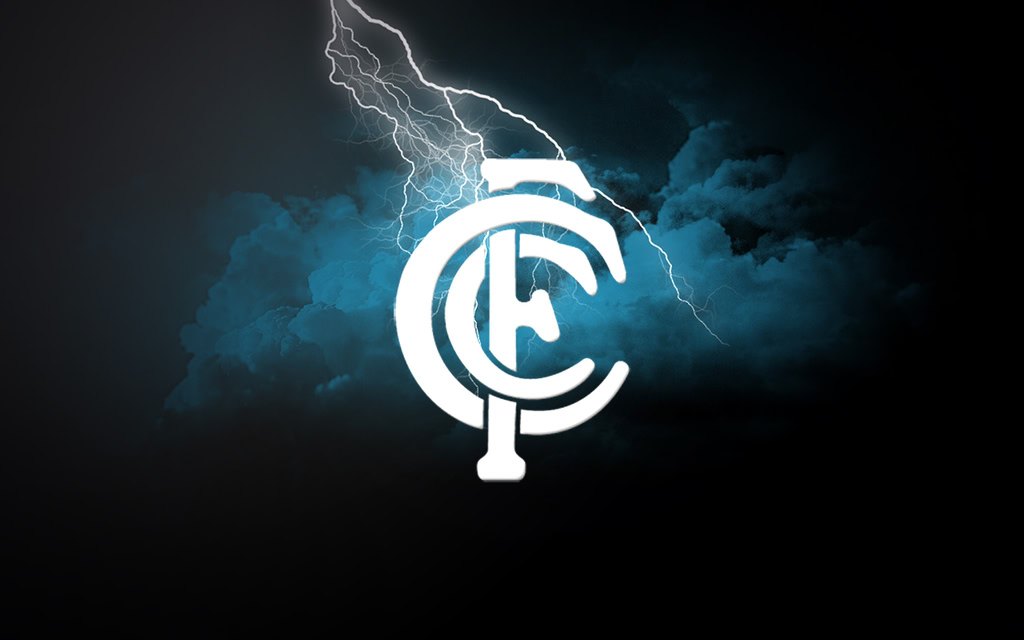 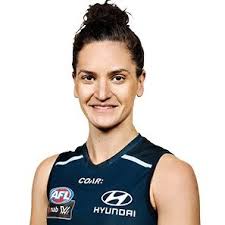 A traditional shutdown defender, Laura played a pivotal role for the Blues in the backline. Her ability to both read the play and stop opposition forwards from scoring were features of her game in 2017 which endeared her to all Carlton fans.

She joined the Diamond Creek Women’s Football Club in 2008, and in 2012 played in their premiership victory.

Senior women’s coach Damien Keeping says Attard is a versatile defender who can play on the league’s most dangerous forwards.

Laura's commitment to elite training standards has helped influence other teammates to adopt a similar approach and it is these standards which will drive the club for years to come.

Laura is also an ambassador for the Greyhound Adoption Program (GAP) and is passionate about the health and wellbeing of all greyhounds, whether racing or retired.