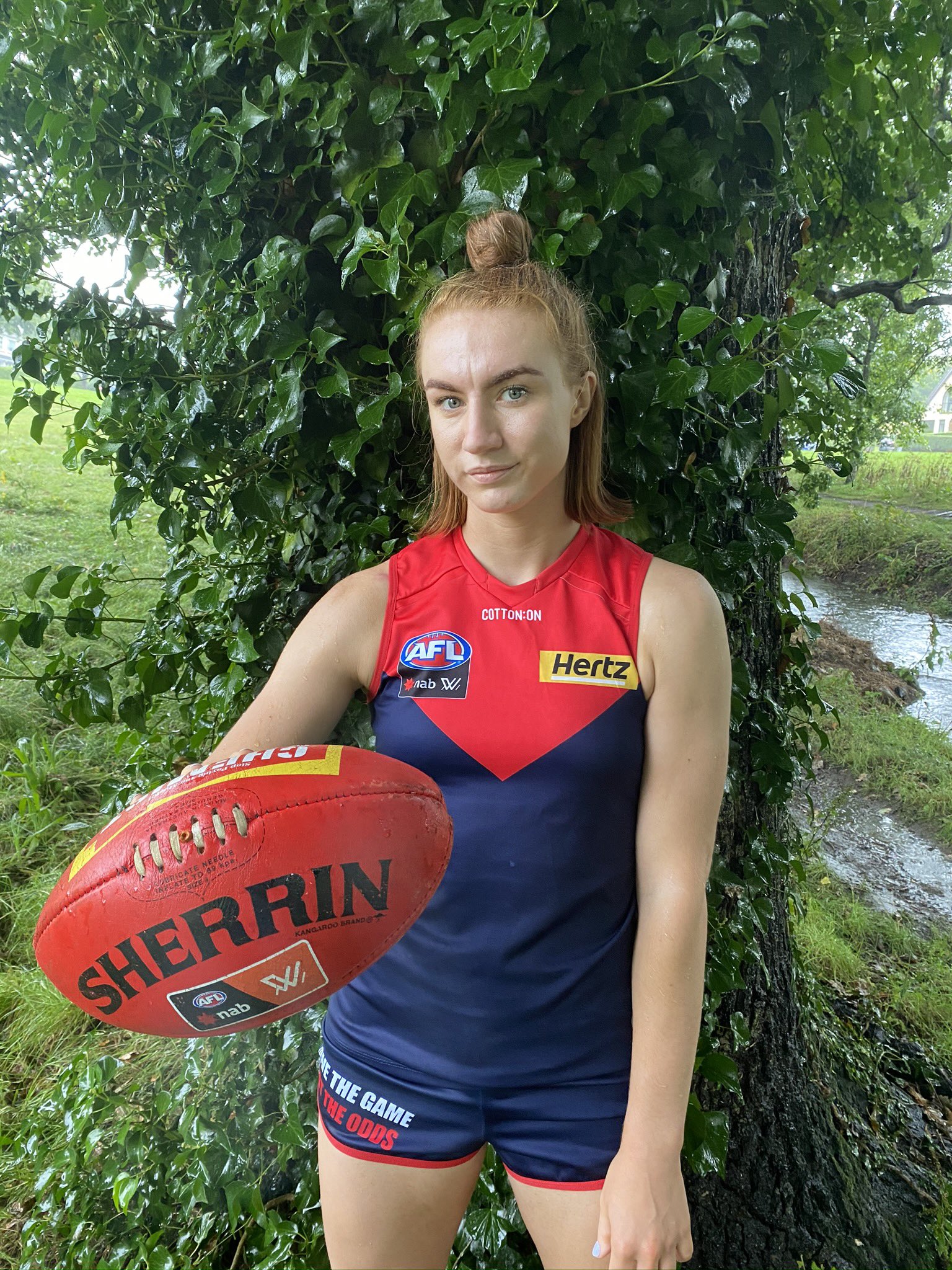 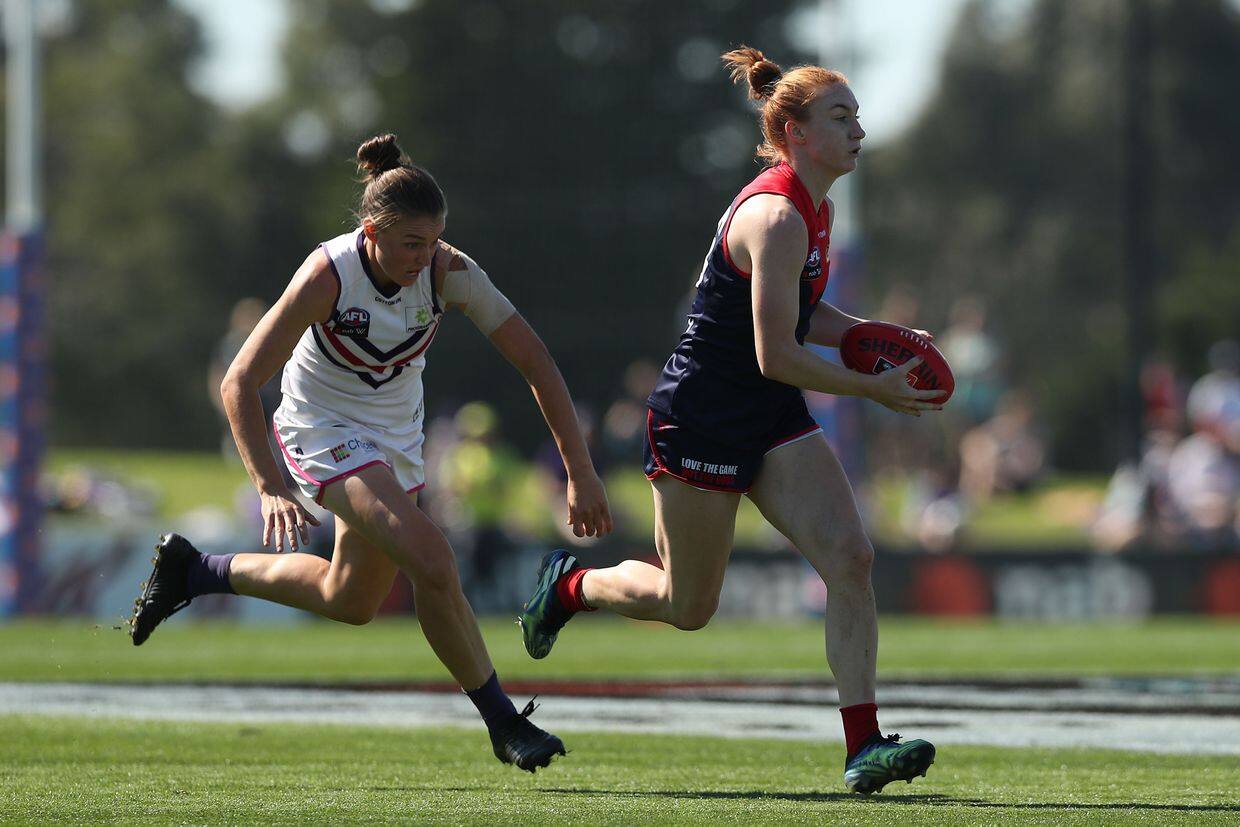 Lauren Magee became the club’s third Dublin GAA player to join Melbourne, a year after Sinead Goldrick and the now-retired Niamh McEvoy made the move.

Magee, who has four All-Ireland Senior Ladies’ Football Championships under her belt, made her AFLW debut midway through her first season. She went on to play seven matches, including two finals.

She has a rich sporting heritage, with her dad and uncle having also played at the professional Gaelic level.