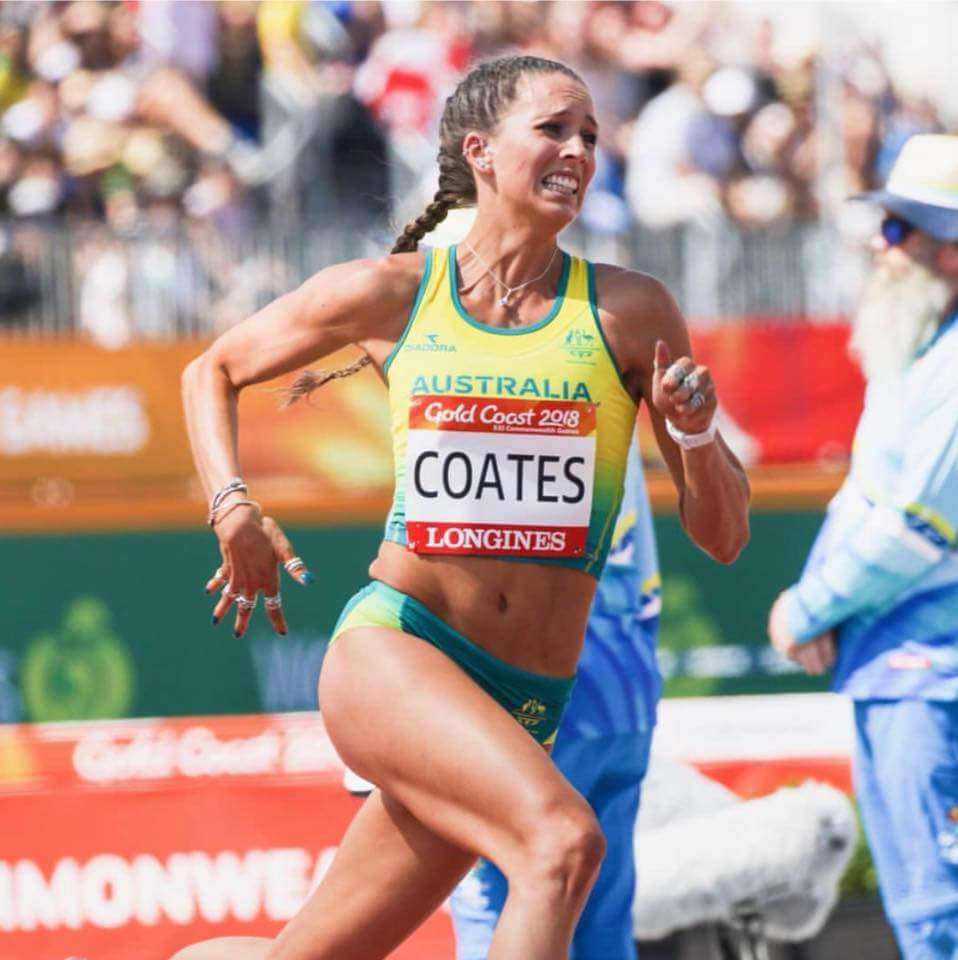 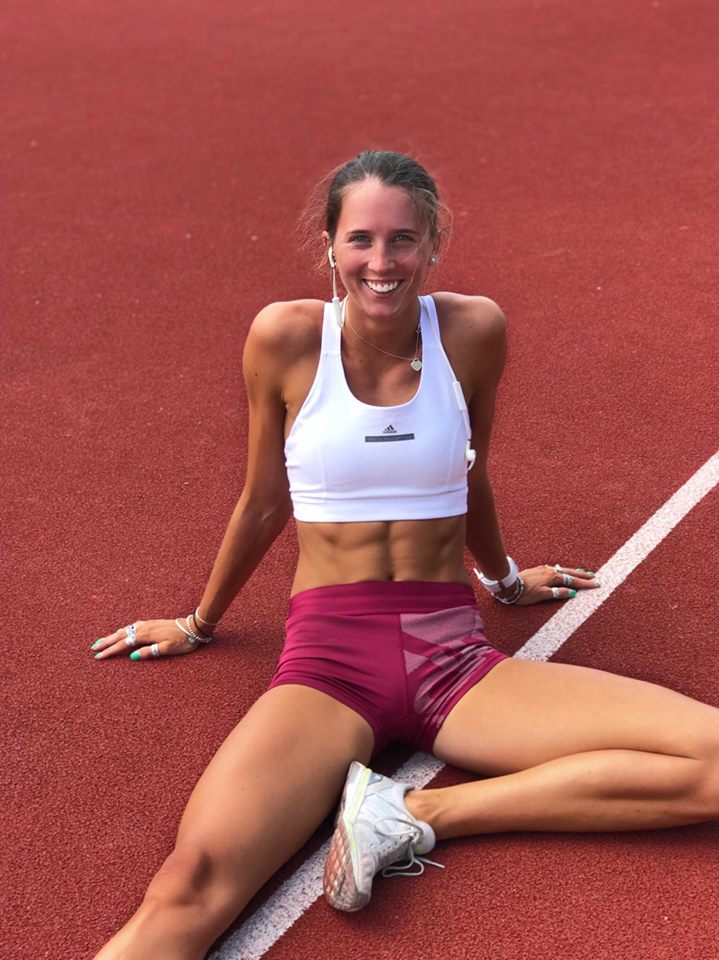 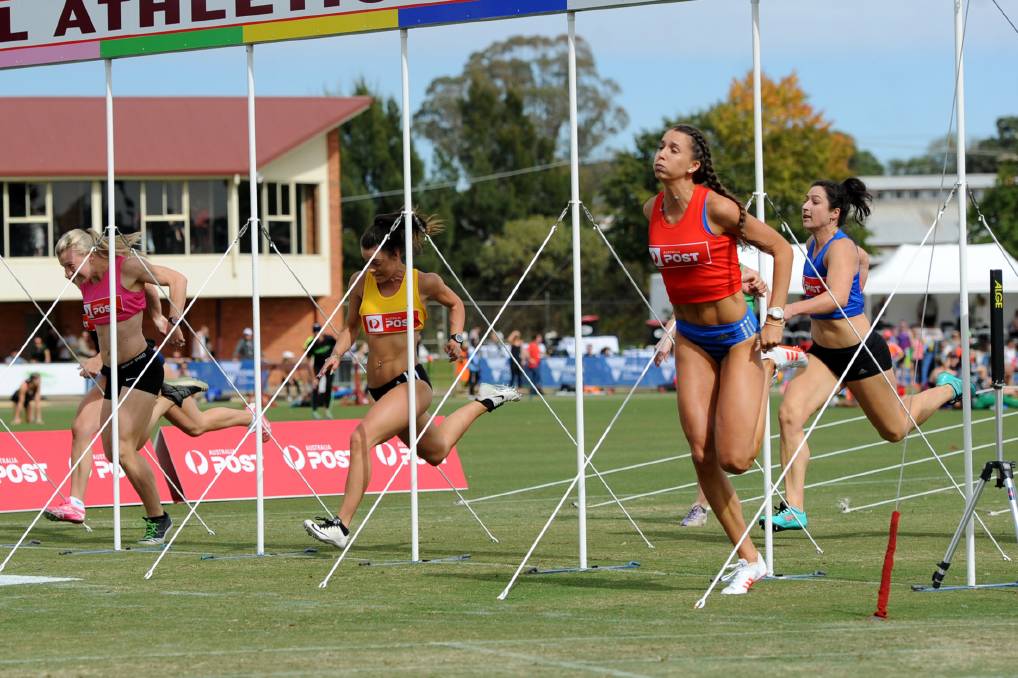 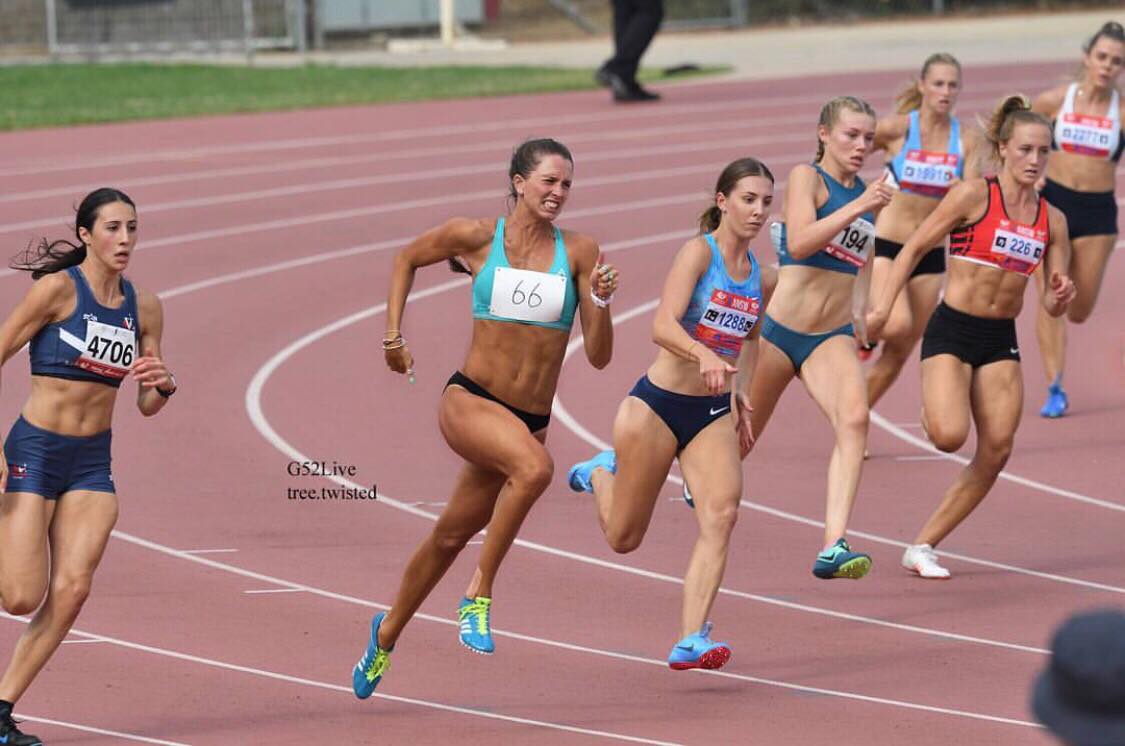 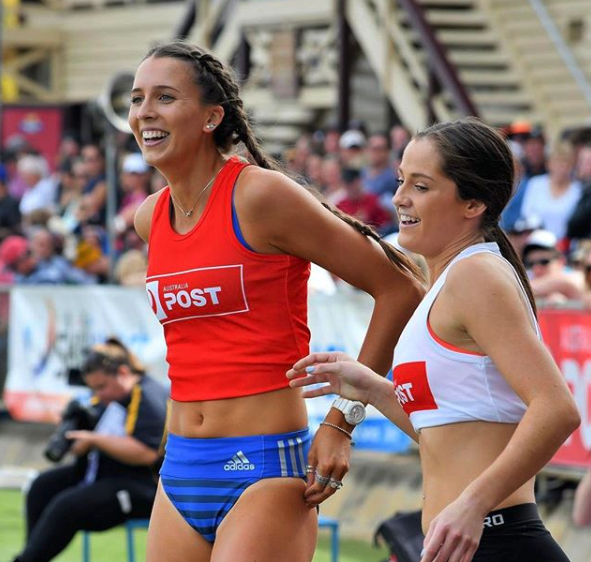 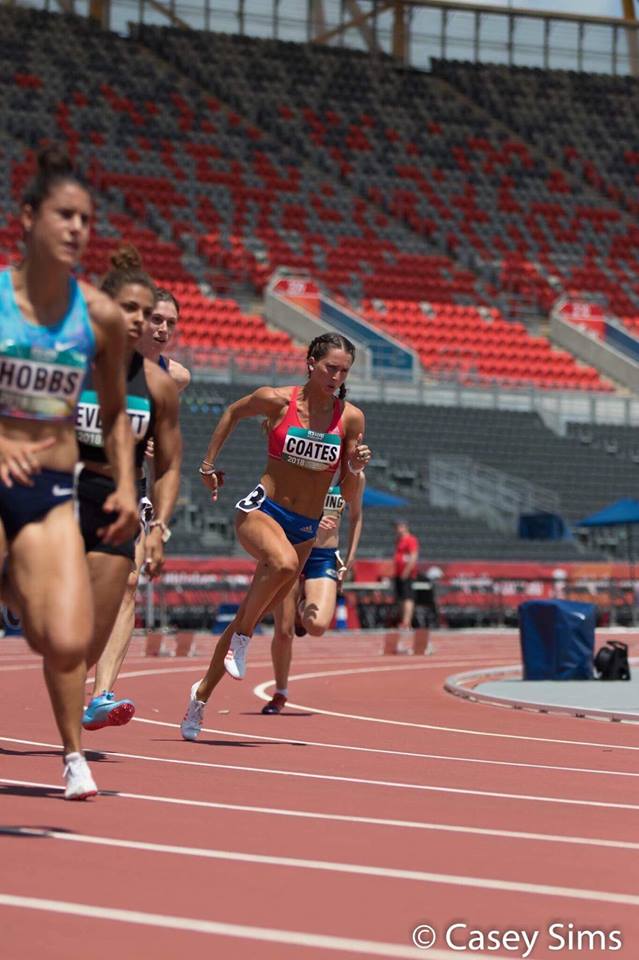 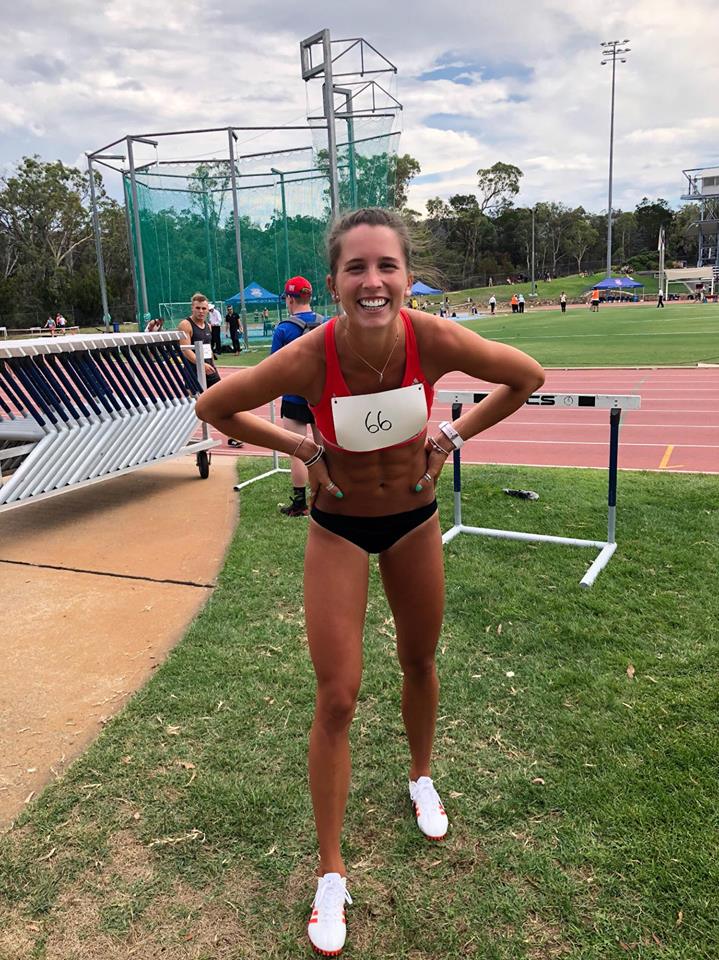 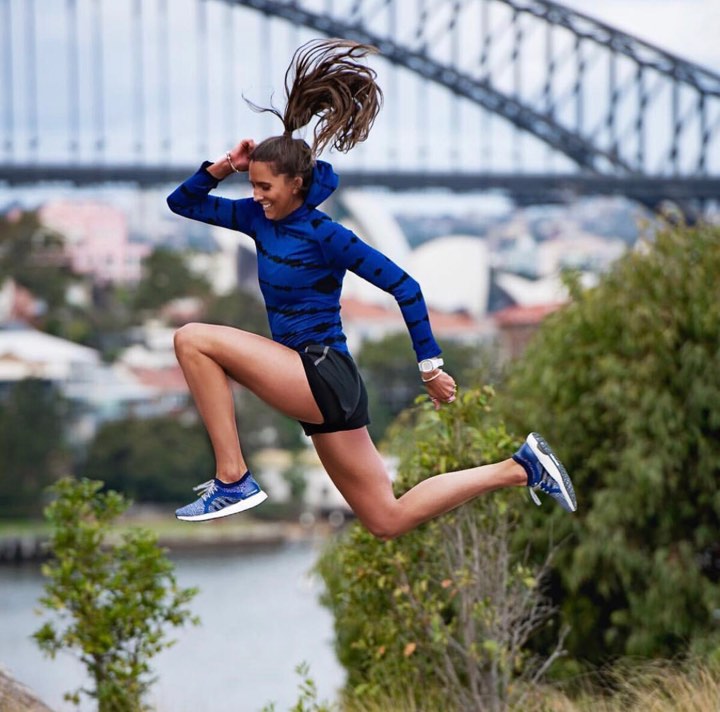 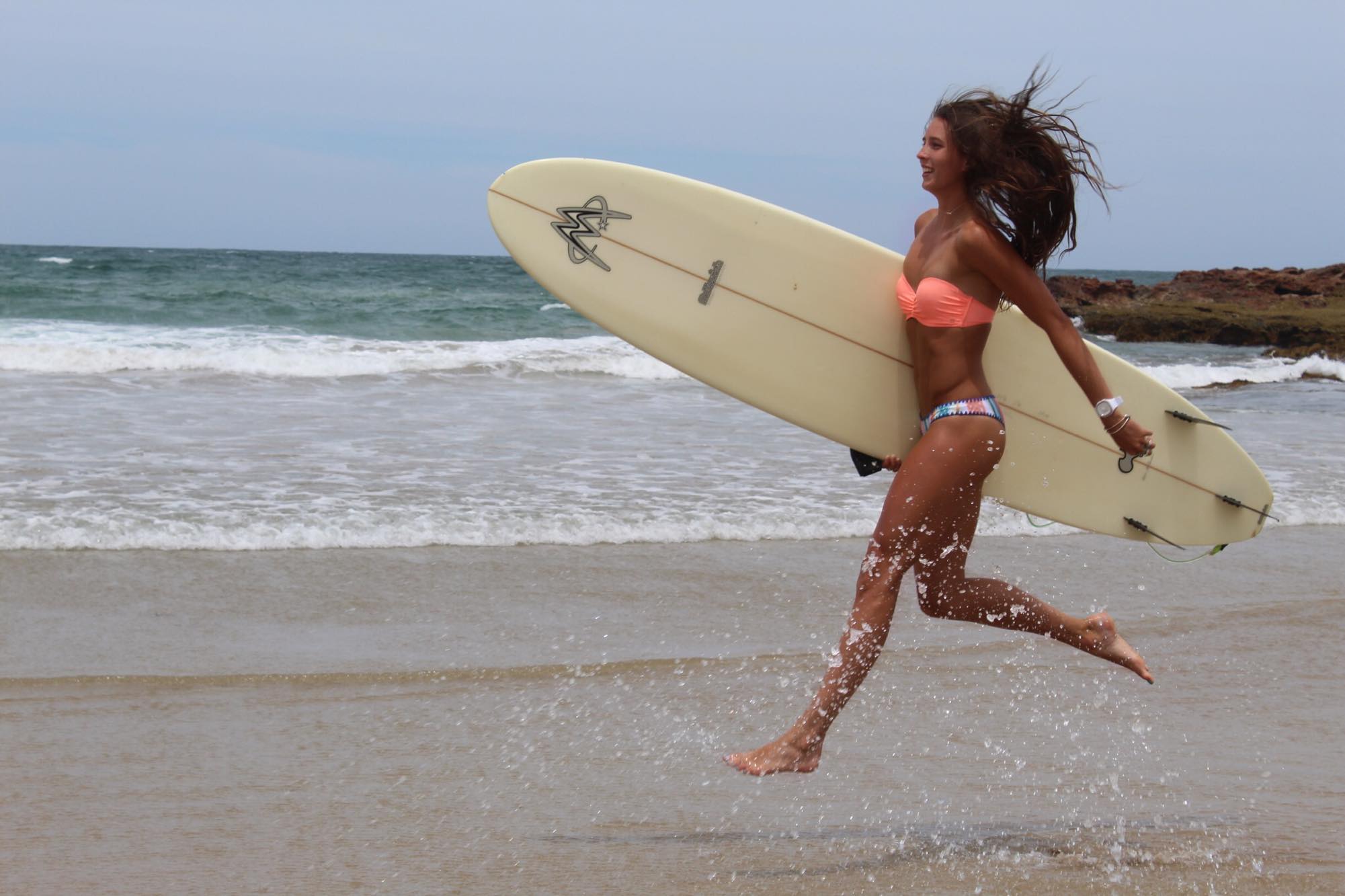 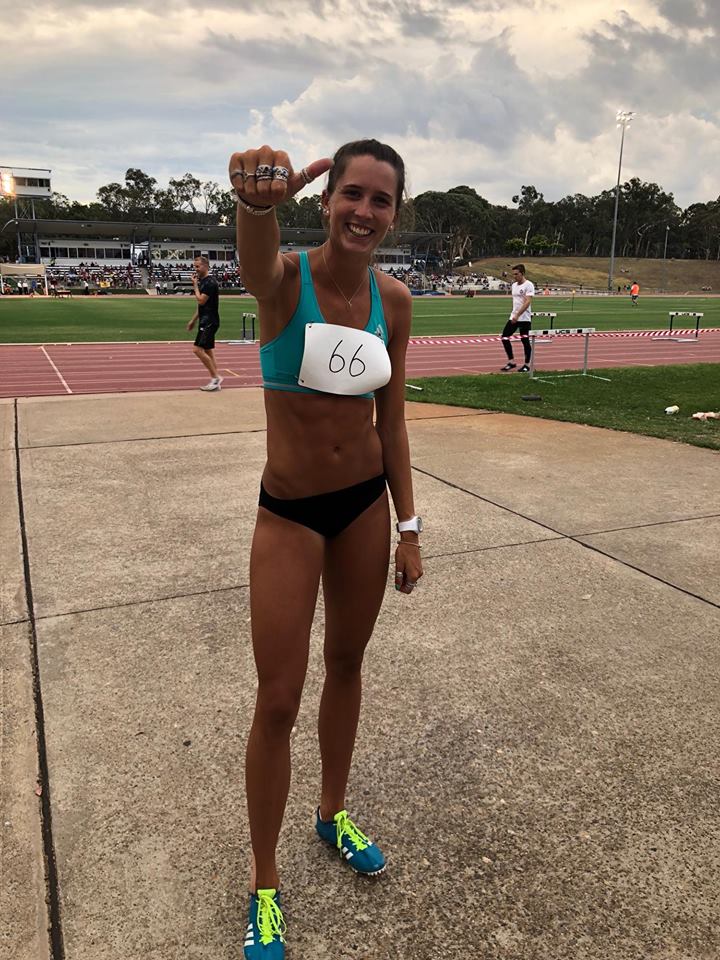 Already one of Australia's fastest female sprinters, Maddie Coates at just the age of 20 has already achieved a lot in the world of Athletics. Having recorded an A standard Qualifying time in the 200m at the Australian Athletics National Championships/Commonwealth Games Trials in February 2018, Maddie will now be heading to the Commonwealth Games on the Gold Coast to represent Australia.

With her sites firmly set on the 2020 Olympic Games in Tokyo, Maddie will continue racing both domestically and internationally against the top female sprinters in the world in order to give herself the best opportunity to achieve her goals.

Honesty, kindness, respect, balance, compassion and happiness are all values which Maddie feels strongly about and is always motivated and excited to create new relationships with sponsors which share similar beliefs.