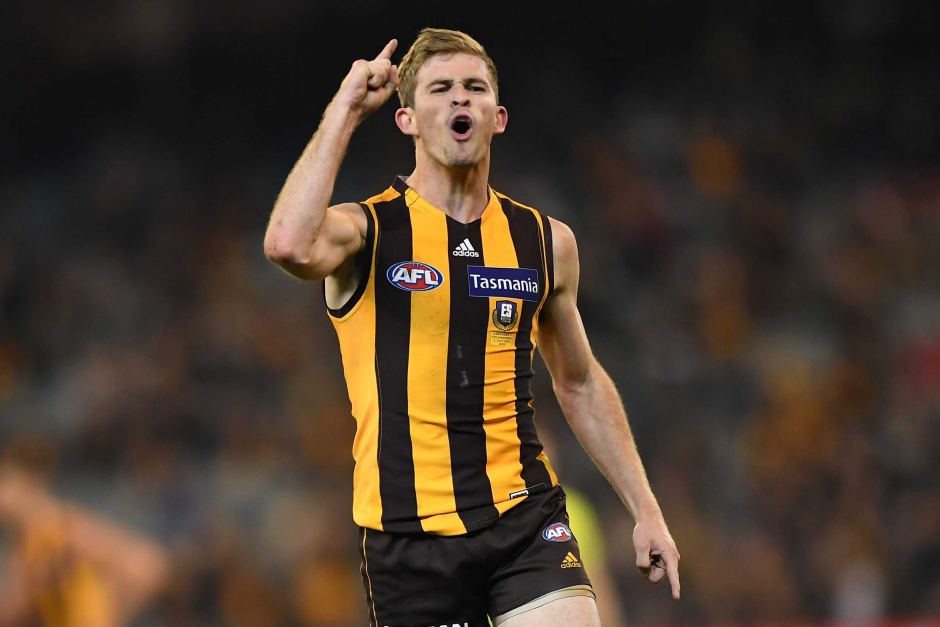 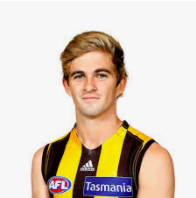 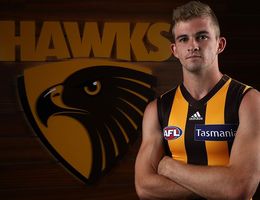 In his third year on the Hawthorn list, Ollie Hanrahan finally got his chance at senior level. The dangerous small forward earned his AFL debut on the back of some strong VFL form, with Alastair Clarkson calling him up ahead of the Round 15 game against West Coast. The 21-year-old quickly proved his ability to hit the scoreboard, booting six goals in the opening four games of his career. Hanrahan's best performance came in the last game of the year against West Coast, when he gathered 19 disposals and had two shots of goal. With a strong body of work at senior level now under his belt, Hanrahan will look to climb to greater heights in 2020.