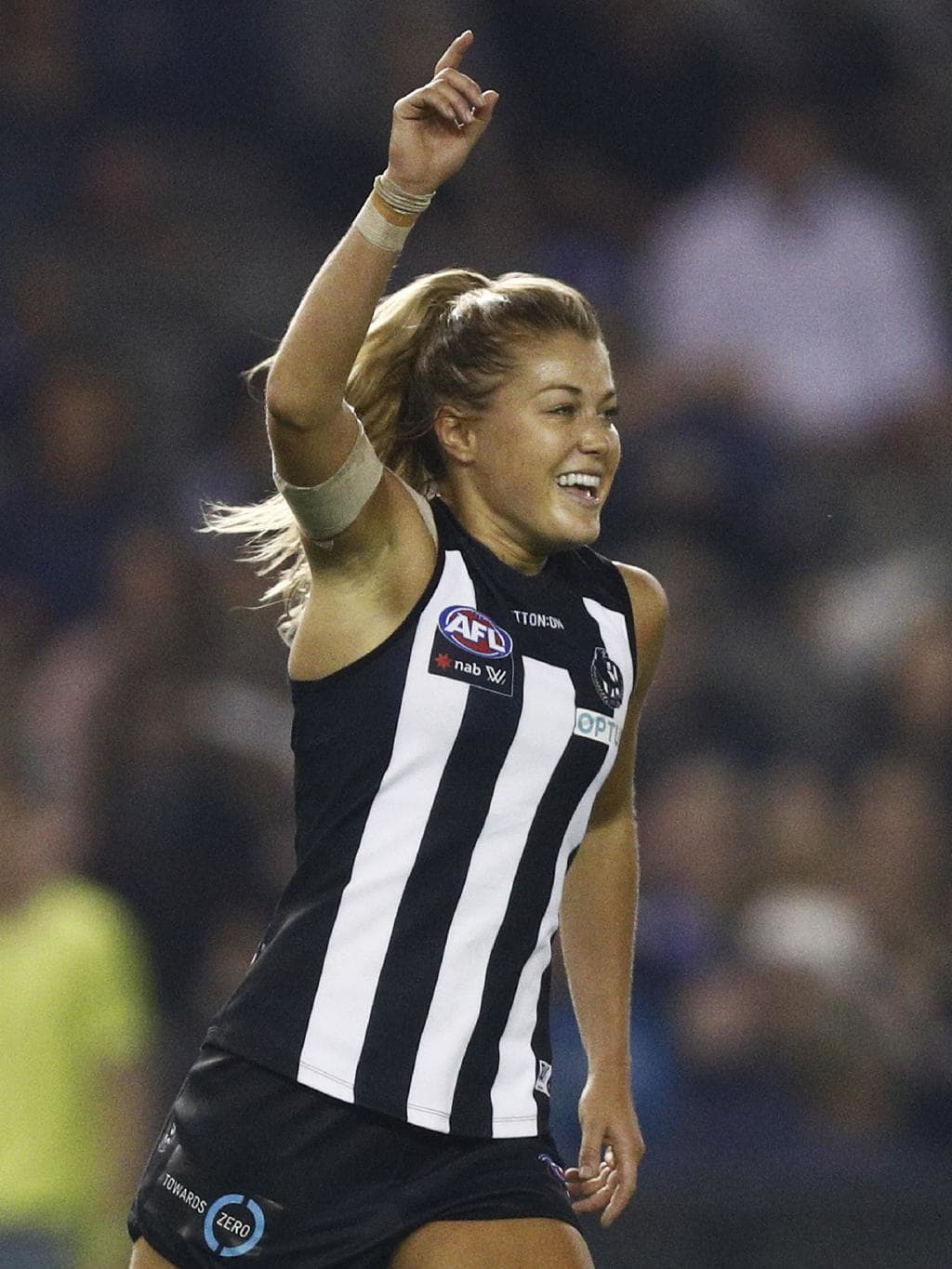 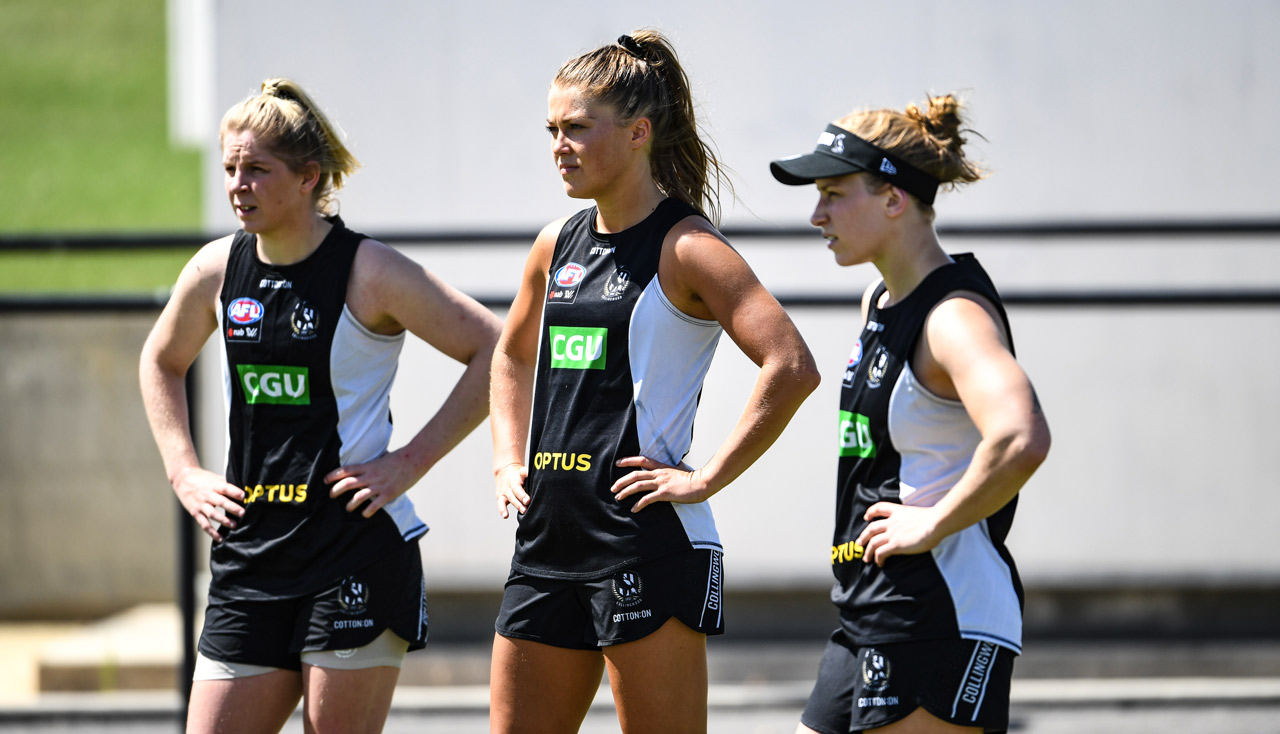 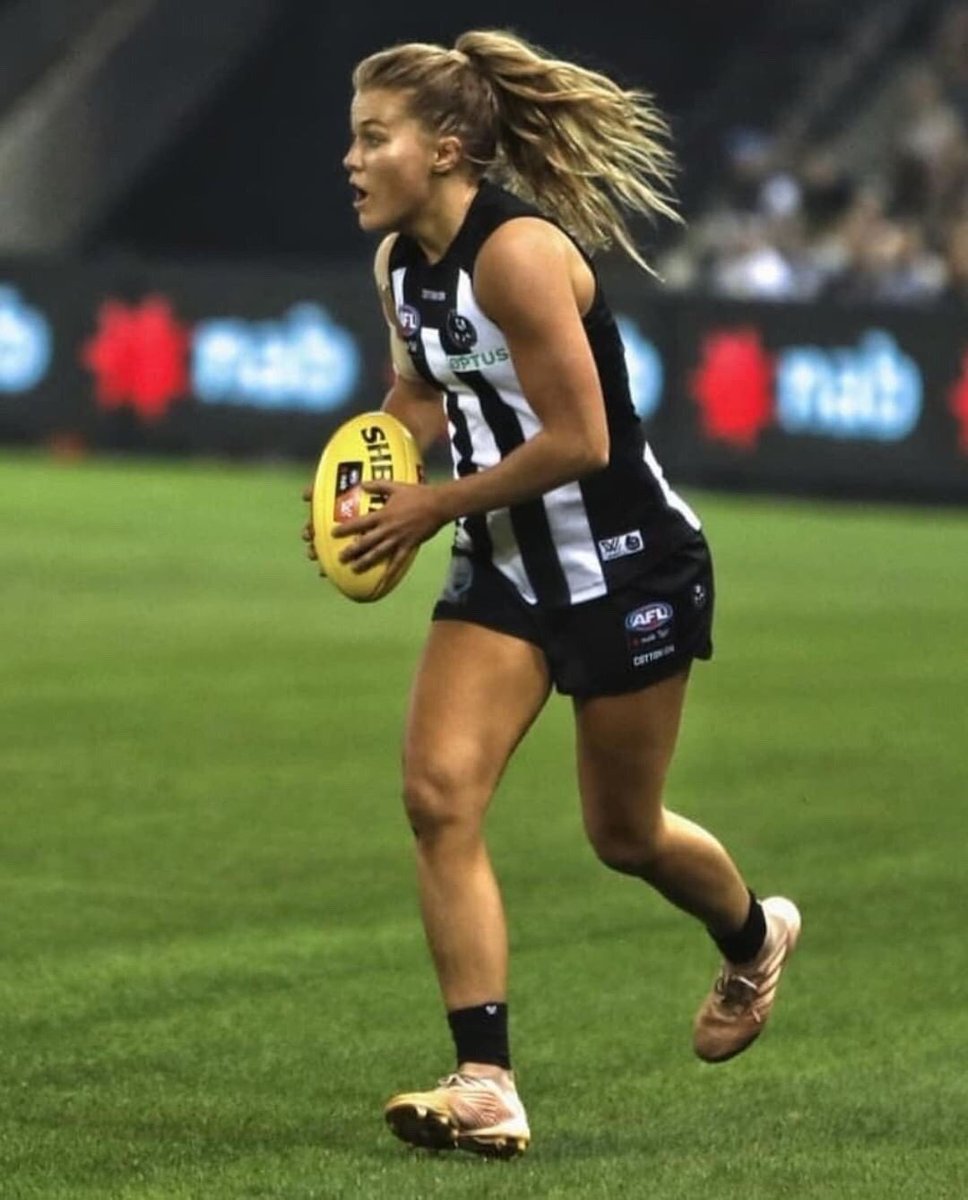 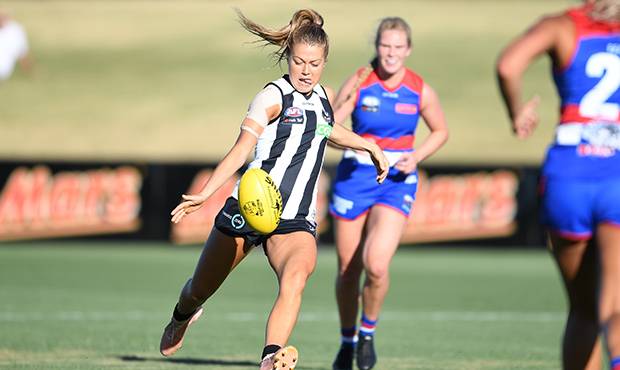 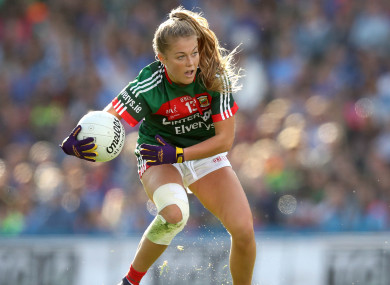 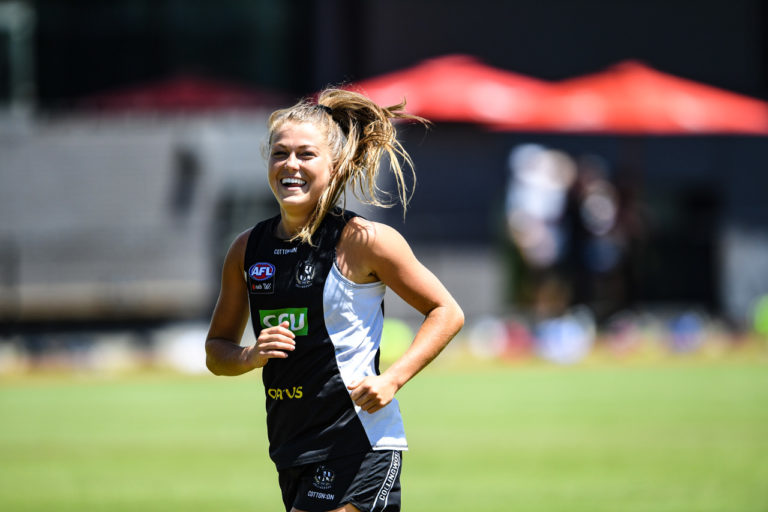 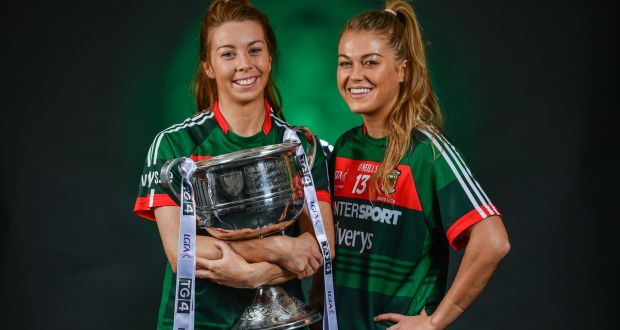 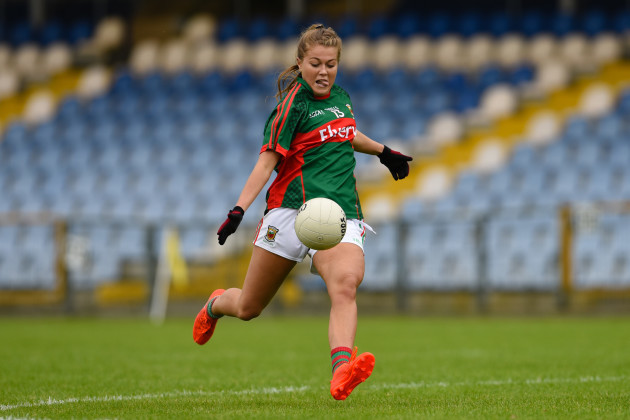 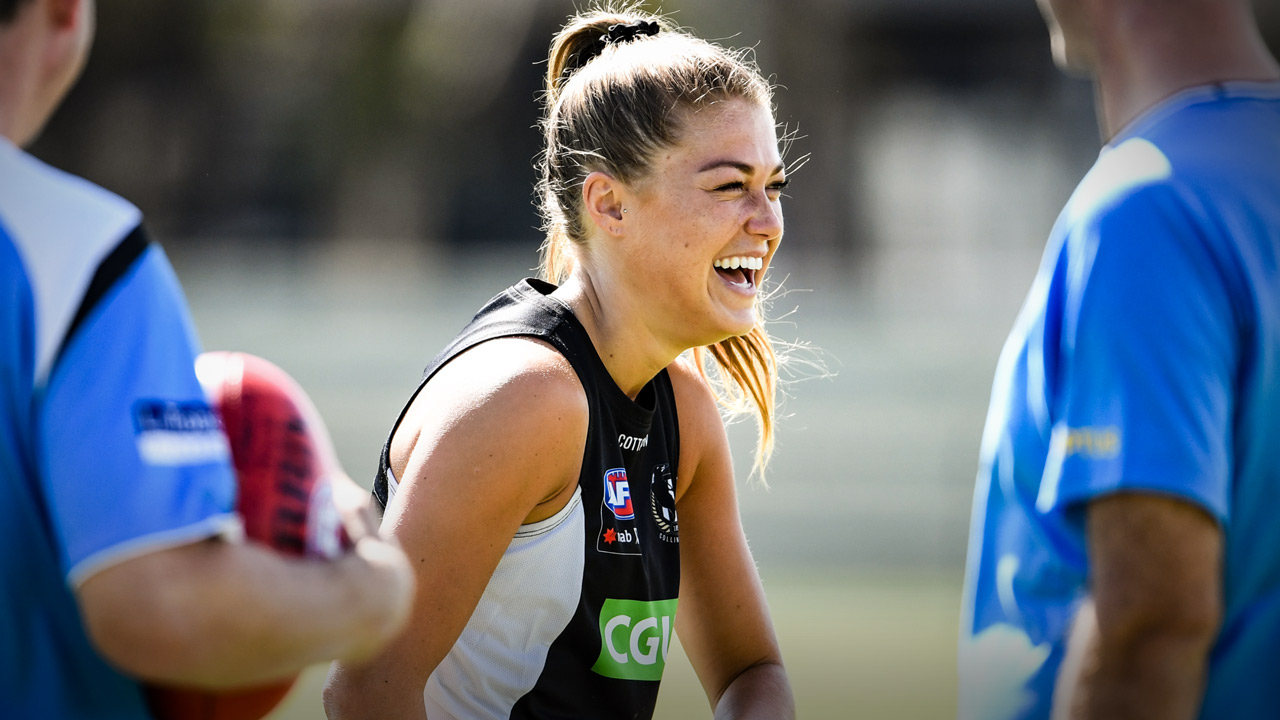 Rowe is a star forward for Mayo in the Ladies Gaelic Football Association in Ireland and is one of the marquee players in the GAA.

Having reached the All-Ireland Final against Dublin in 2017 in front of over 46,000 screaming fans at the famous Croke Park, Rowe in 2019 will switch her attention to AFLW after signing a contract with the Collingwood FC.

Possessing elite speed and a huge appetite for the contest, Rowe will look to transfer all the skills she has learnt from playing Gaelic Football into a new and exciting challenge of playing AFLW.