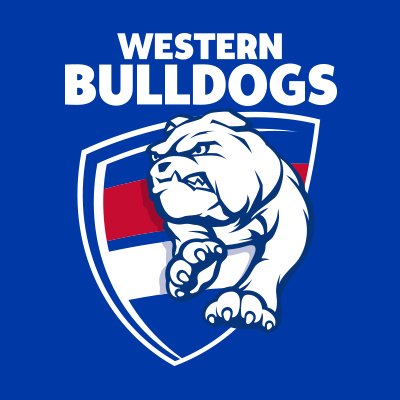 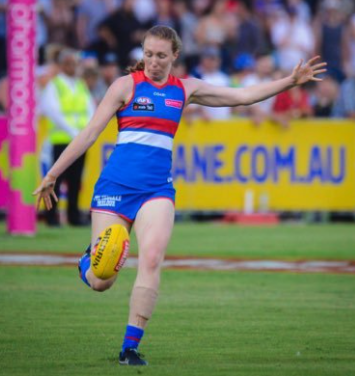 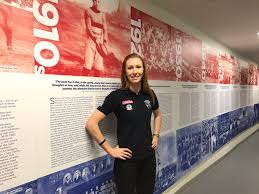 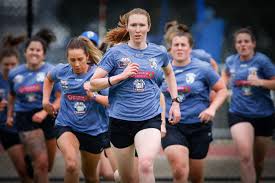 A premiership ruckman for the Western Bulldogs, Ernst in 2018/19 will embark on a new journey as she joins the Gold Coast Suns for their inaugural season in the AFLW.

Tiarna's journey into the AFLW is one that is quite unique. Originally born in Thursday Island in Far North Queenslander which has a population of only a few thousand people, Tiarna moved to Melbourne in 2013 to follow both her on-field and off-field careers.

When not playing AFLW, Tiarna works as an obstetrician​ delivering babies and in 2018 was awarded with the Education and Training Excellence Award​​ by the AFLPA for the exceptional work she does outside of her AFLW career.