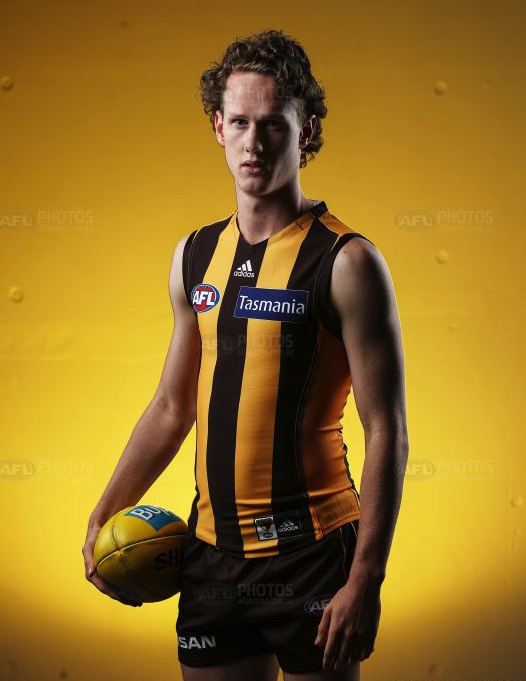 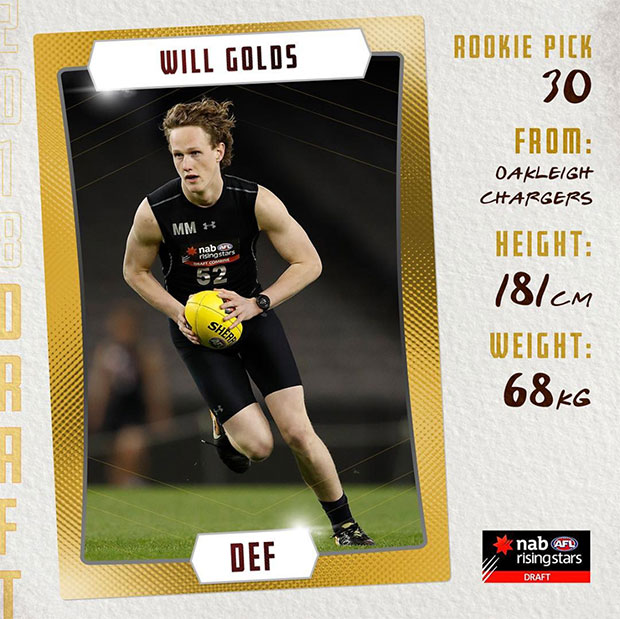 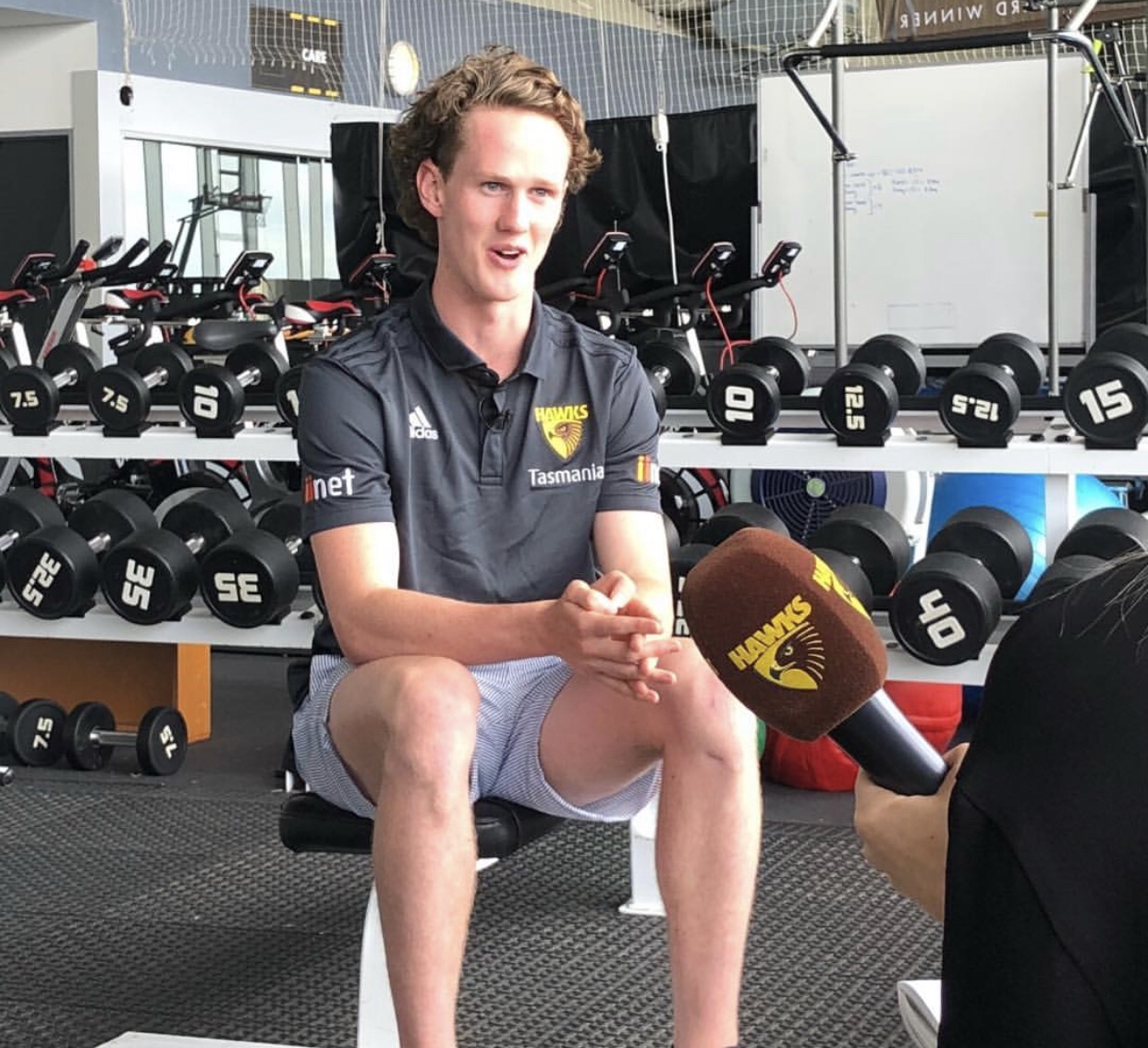 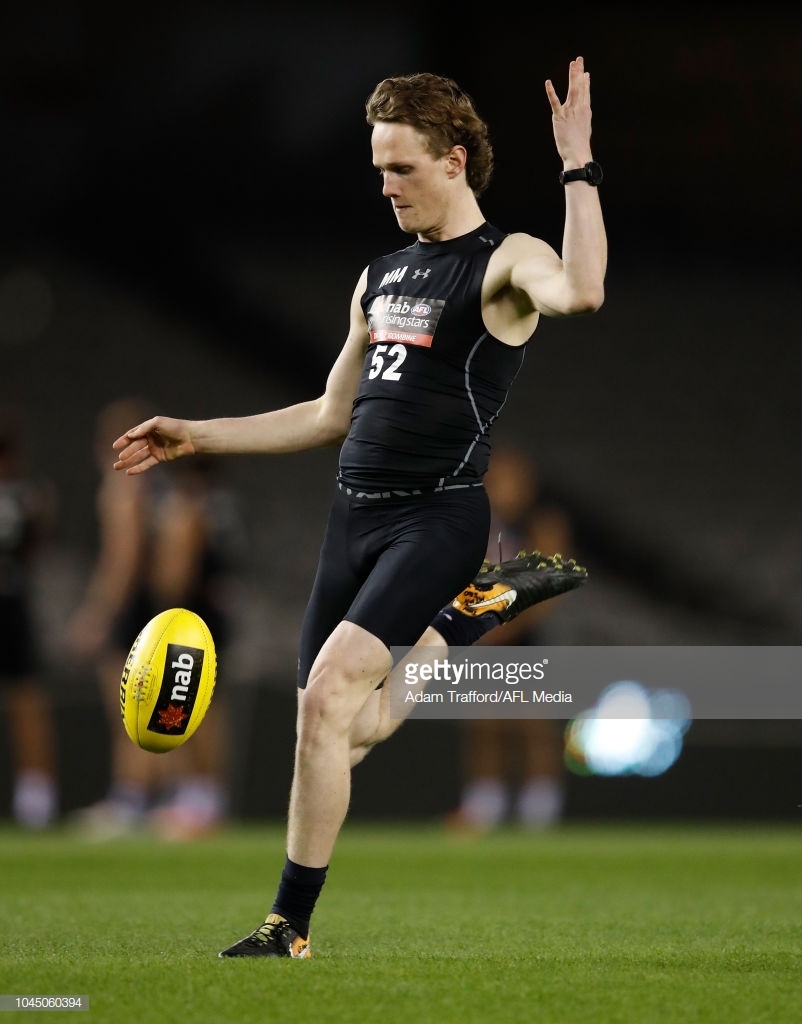 The Hawks selected Will Golds with the club’s second selection in the 2018 NAB AFL Rookie Draft.

An elite endurance athlete, Golds has already made an instant impact at the club, placing 3rd in the clubs 3km time trial, only a few weeks into his first pre-season.

Standing at 183cm, the former Xavier College student can play both as a midfielder or across half-back.