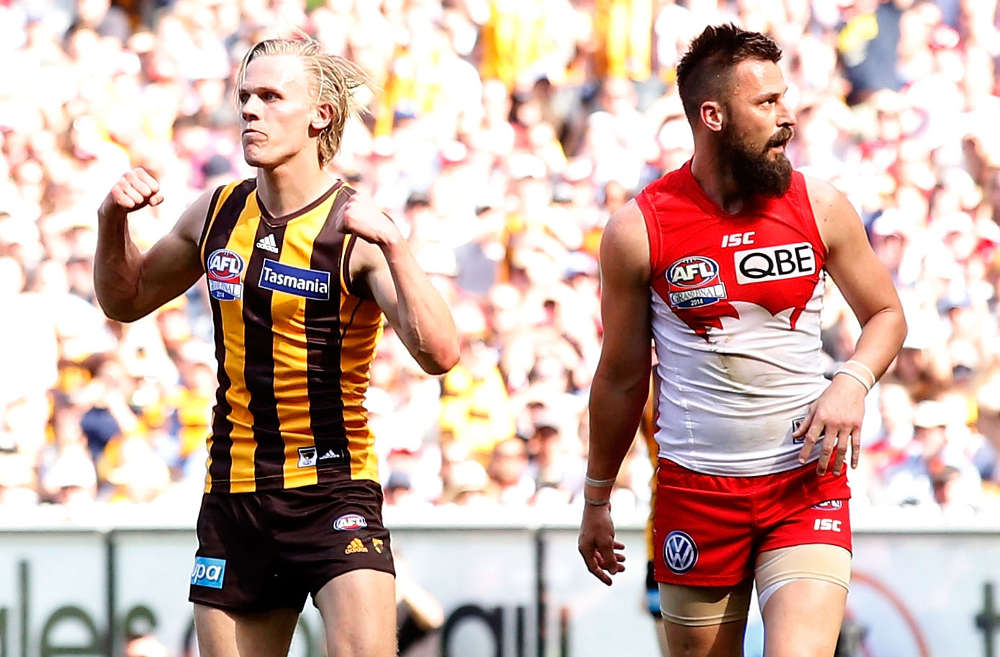 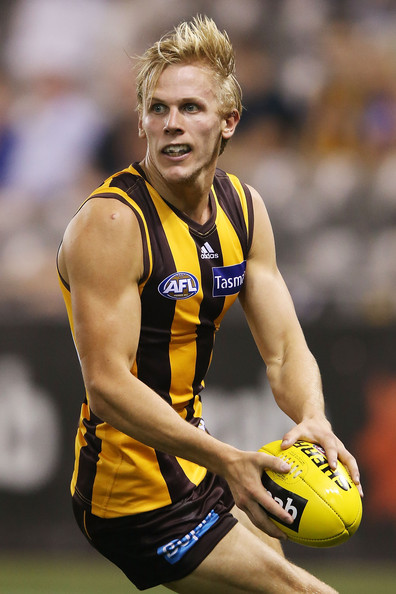 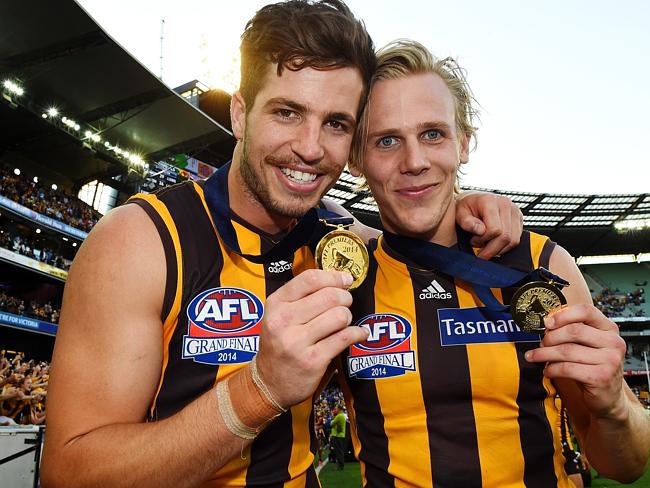 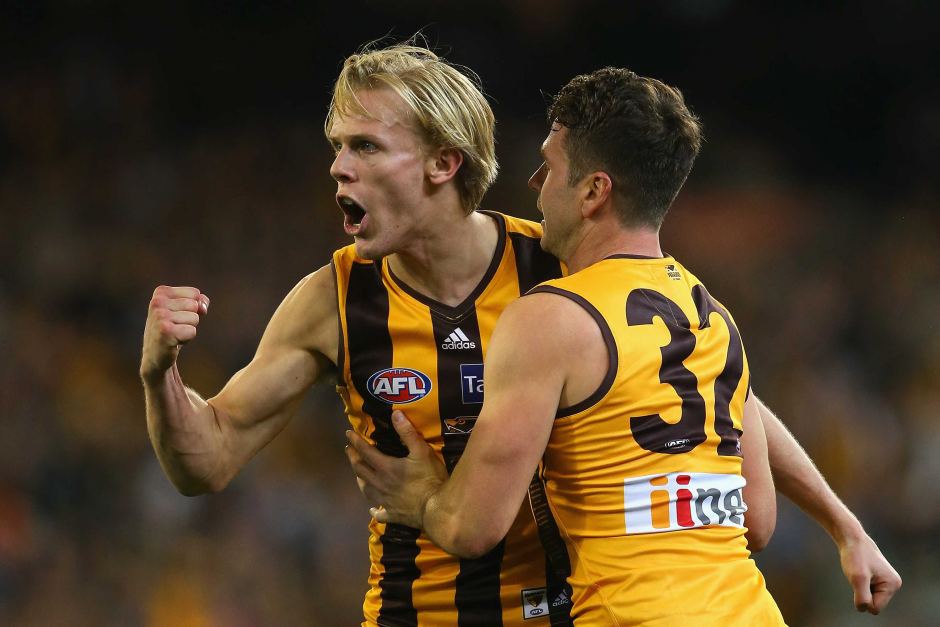 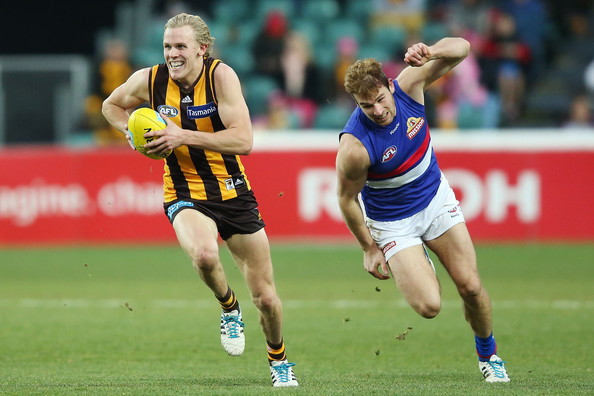 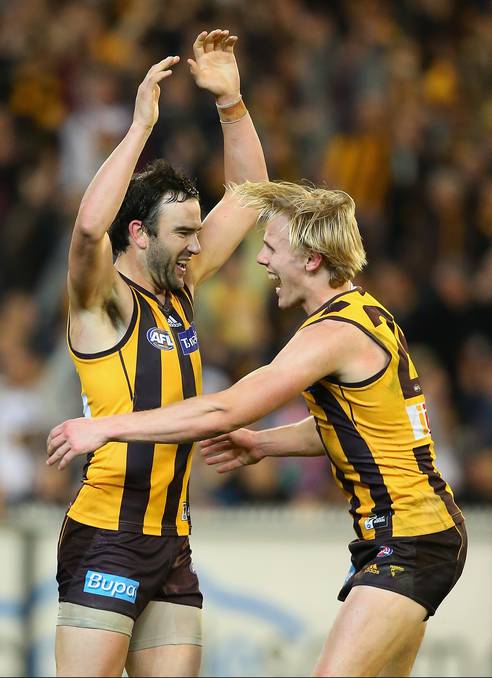 The 2014 premiership hero endeared himself to Hawks fans with his attack on the ball and the opposition, as well as his ability to shadow a key opposition midfielder when required.

With elite endurance and tackling pressure being hallmarks of his game, Will played a major role for the Hawthorn Football Club throughout his eight year playing career.

Although still listed on Hawthorn's team list, Will effectively retired at the end of the 2018 season to concentrate on other professional endeavours.