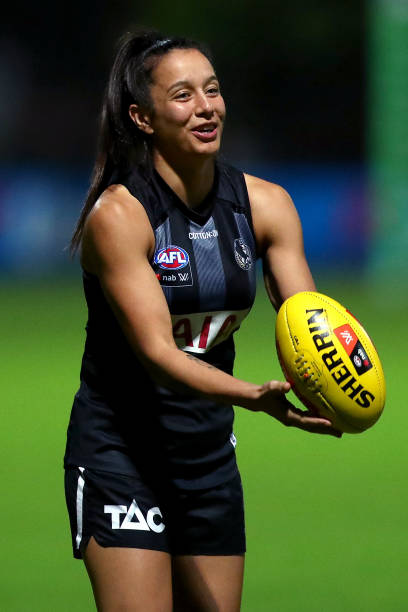 Bonnici is a hard-running midfielder with a strong work ethic. She wins her own footy and breaks well away from contests. Dedicated and courageous, she was a member of the Pies’ leadership group in both 2018 and 2019.

Throughout the 2020 season, Bonnici continued to be one of the Pies most consistent performers and she went on to be awarded the club’s Best Player in The Finals as well as the club’s Runner-up best and fairest.