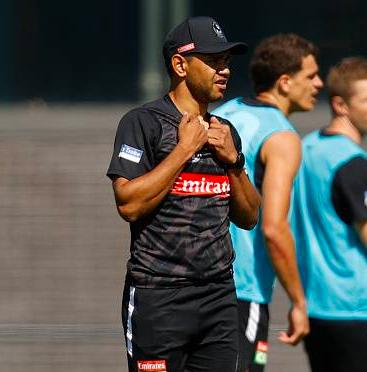 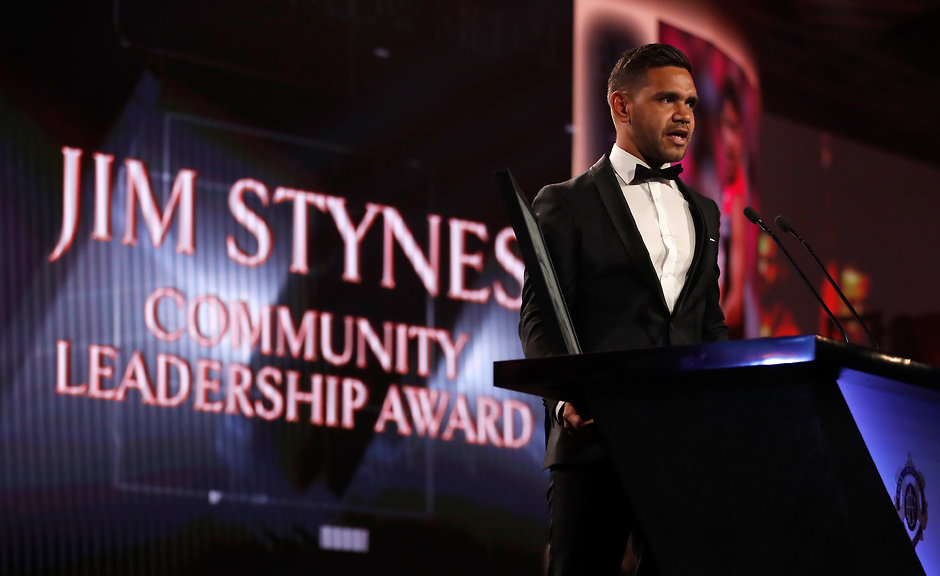 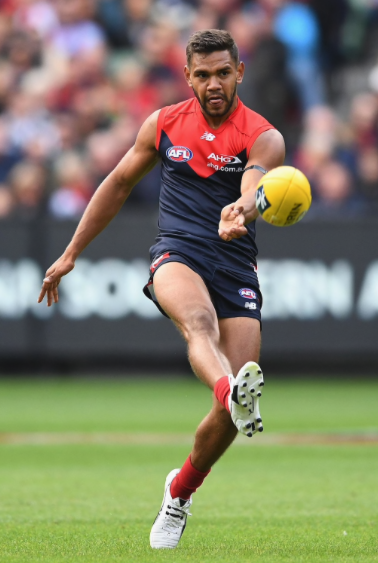 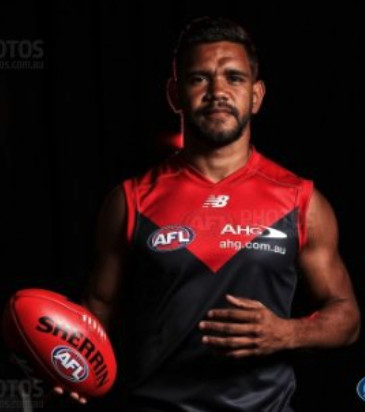 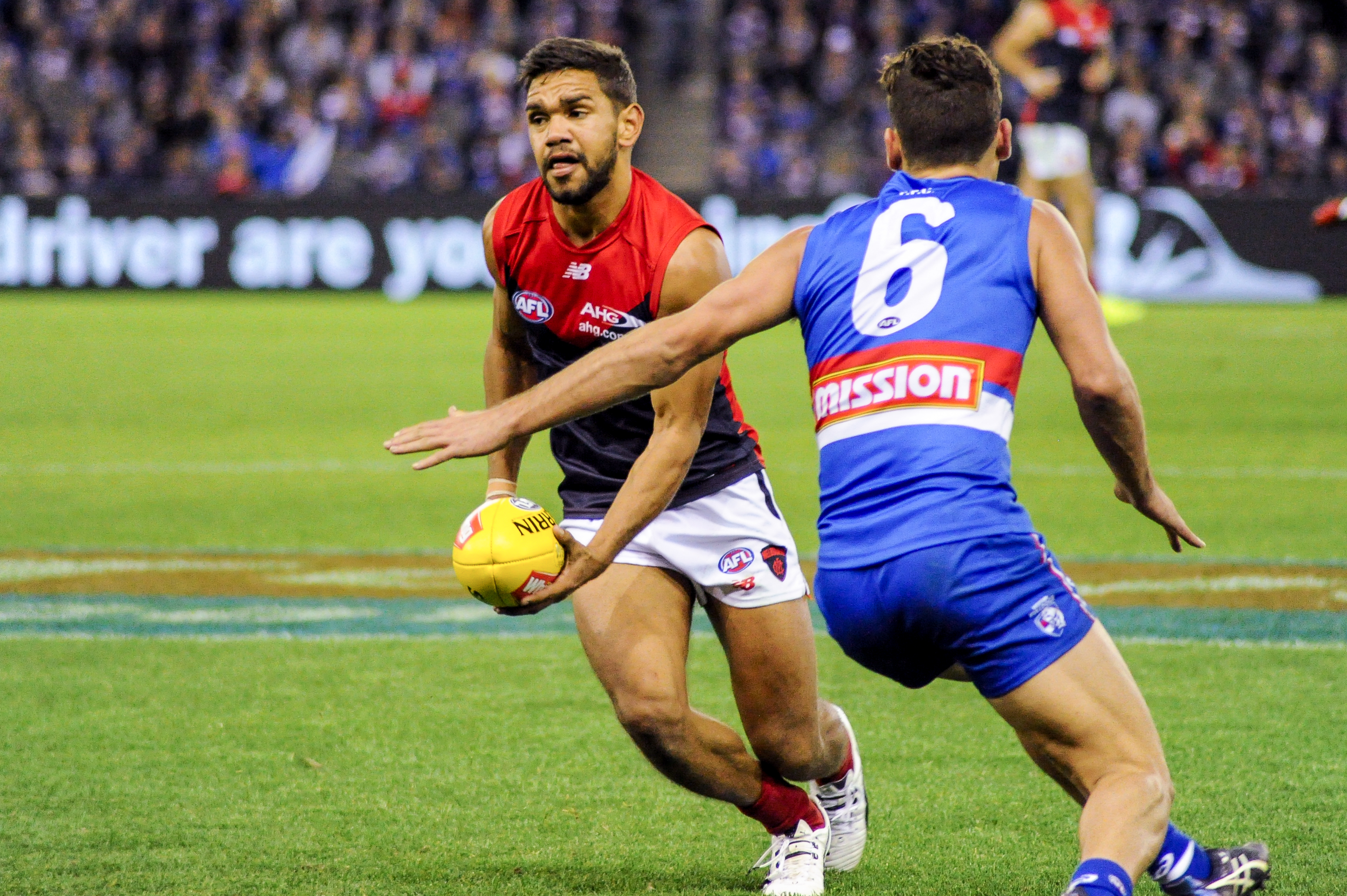 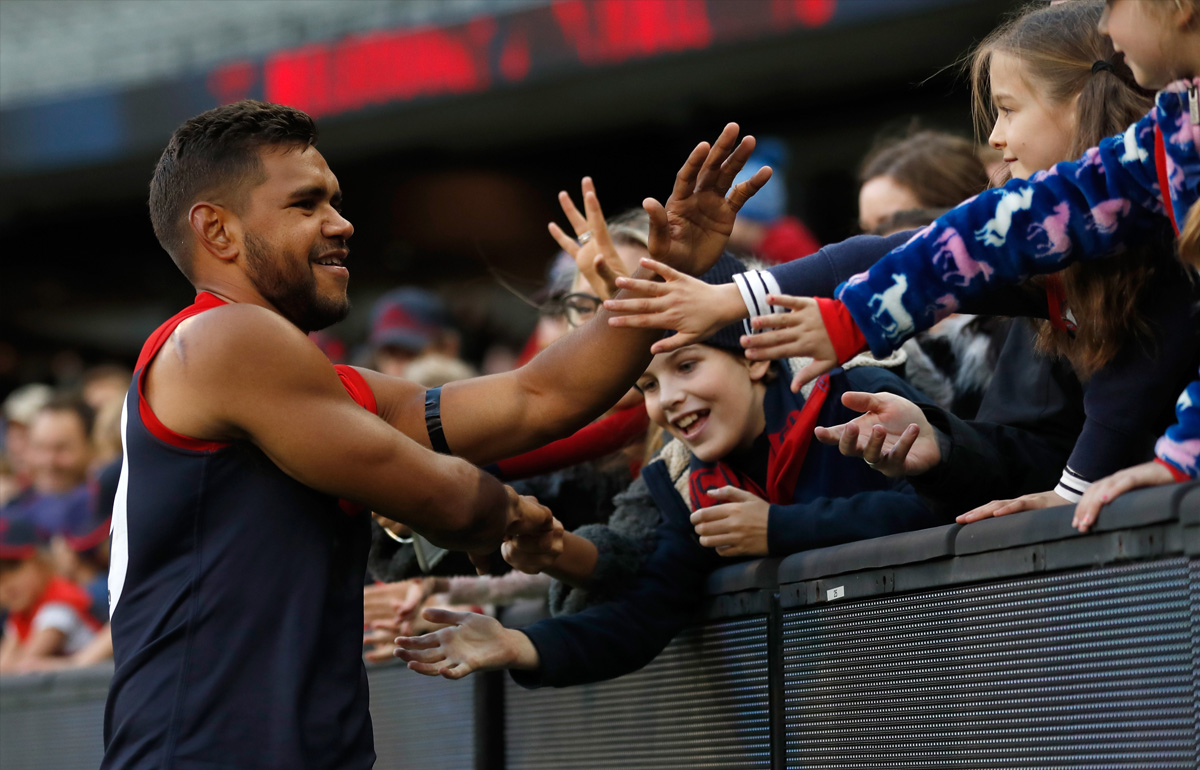 Jetta has made a name for himself as one of the leagues best small defenders. His ability to both close down some of the best small forwards in the competition as well as provide run and dash out of defence led to his selection in the All Australian squad in 2017. Neville also debuted for Australia in the International Rules Series against Ireland in 2017.

Neville was awarded life membership by the Melbourne Football Club at the end of the 2018 season following his exceptional service to the club both and off the field.