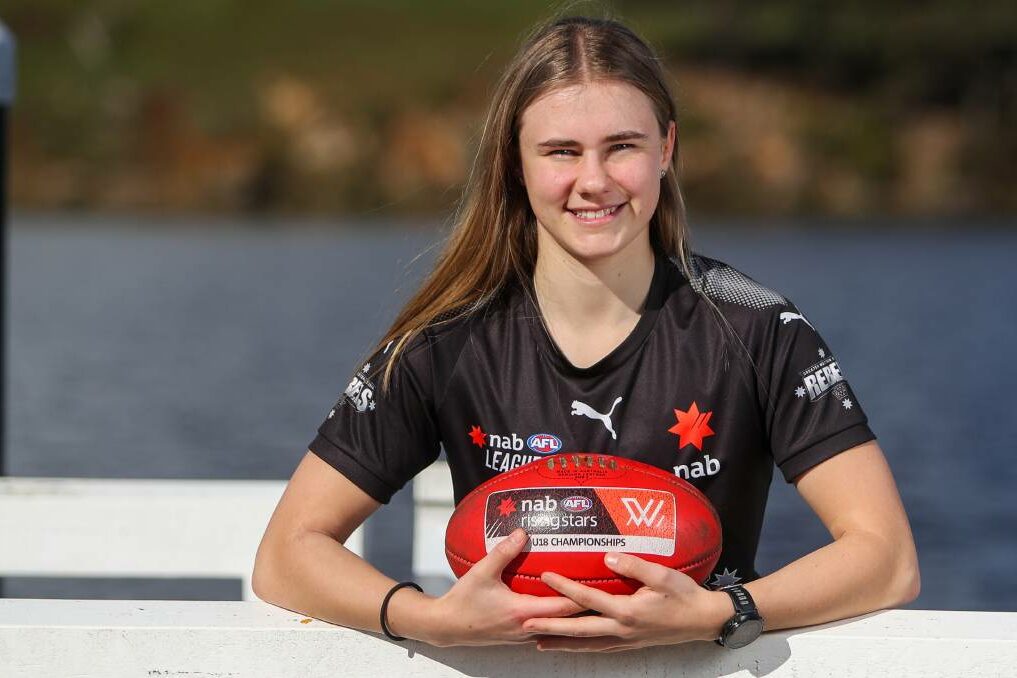 A natural small forward with plenty of potential firepower, Renee Saulitis is highly dangerous around goal and difficult to corral.
The Warrnambool recruit drew plenty of praise upon first arriving at the club, with her mature head and work ethic impressing her senior teammates.

Saulitis was one of six club debutants to play in last season’s victory over the Western Bulldogs before lining up a further two times to round out her maiden campaign.

The Ballarat Grammar boarder has since found a new home with Kate McCarthy in Melbourne’s south-east, but is due to be reunited with fellow boarder Ella Friend at RSEA Park in 2022.