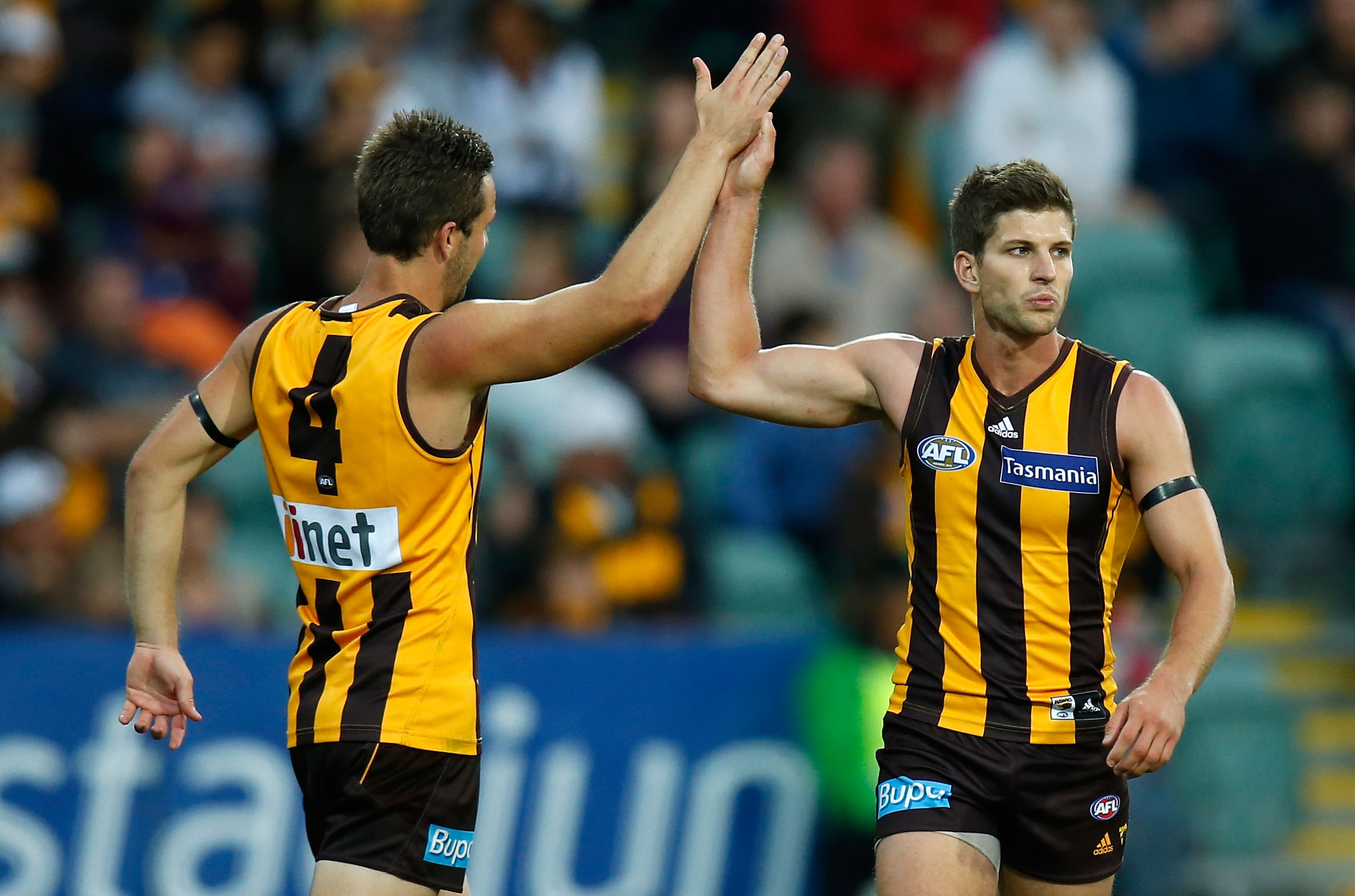 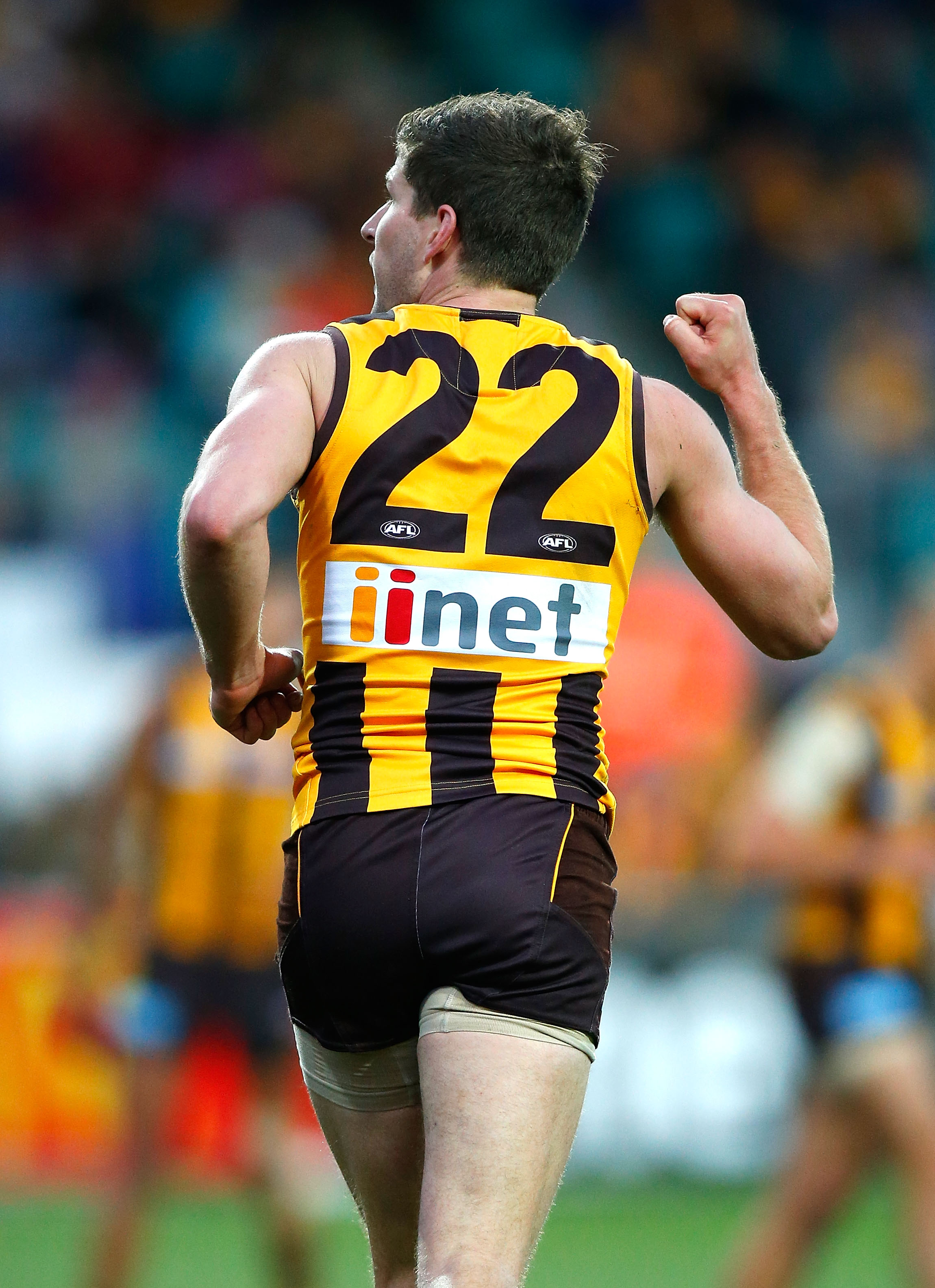 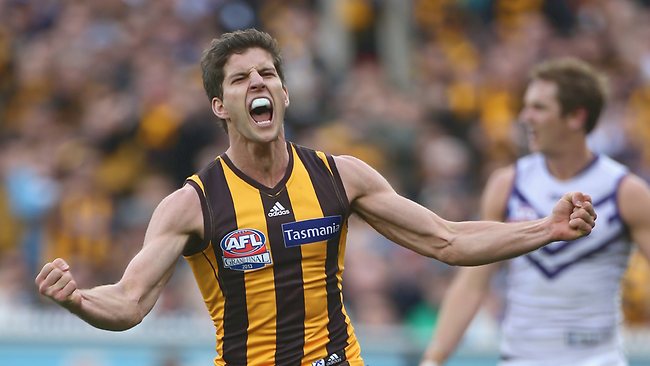 Breust is a perfect example of where hard work can take you. Originally selected as a rookie in 2009 by the Hawthorn Football Club, Breust has now earned a name for himself as one of the elite small forwards in the competition.

With over 300 goals to his name already, Breust's ability to read the play and find space inside 50 has made him one of the toughest small forwards to match up on in the league.

Combining his time in the forward half with efforts through the midfield allows Luke to also highlight his versatility to play multiple roles for the Hawks when required.