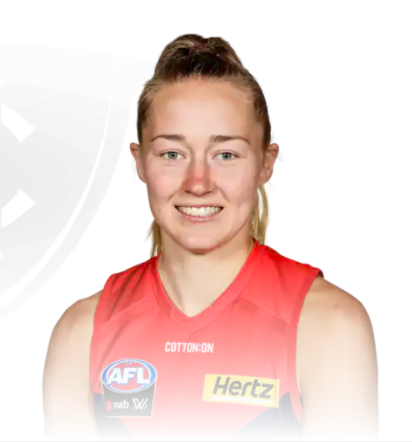 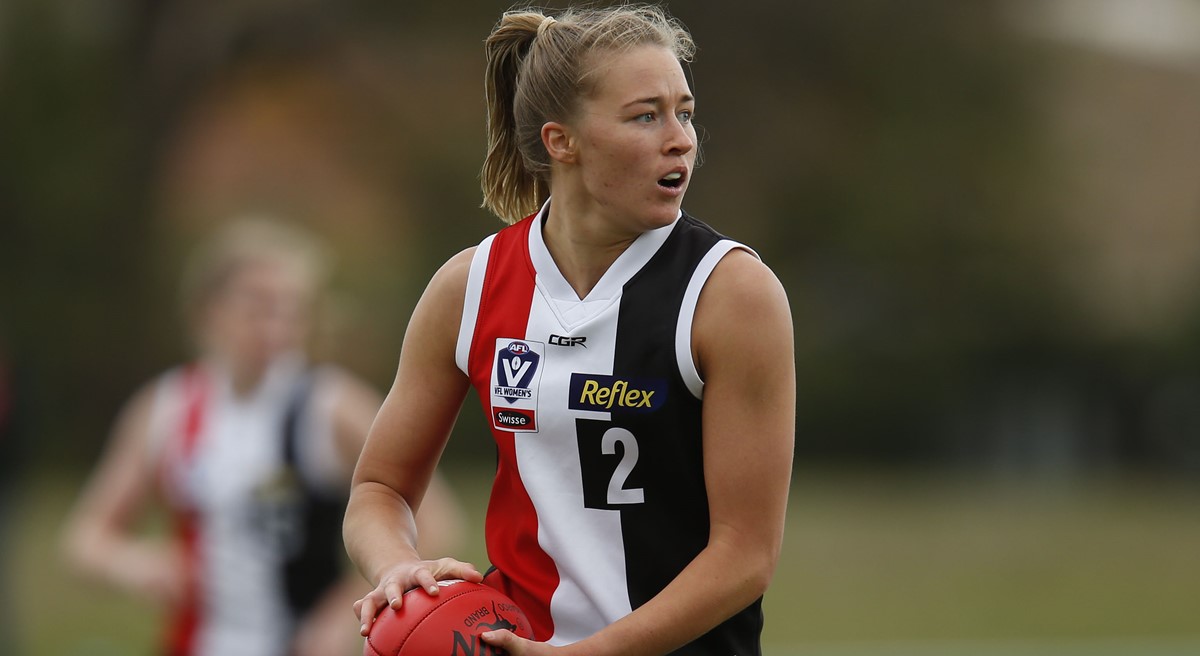 The 23-year-old key defender began her career with Carlton, playing seven games in the inaugural season, before being delisted at the end of 2017.

She then became St Kilda’s first AFLW signing ahead of its 2020 campaign and played 11 matches across her two years with the Saints.

Brown has experience playing in a variety of positions across the field, but more recently settled into a role in defence for the Casey Demons.