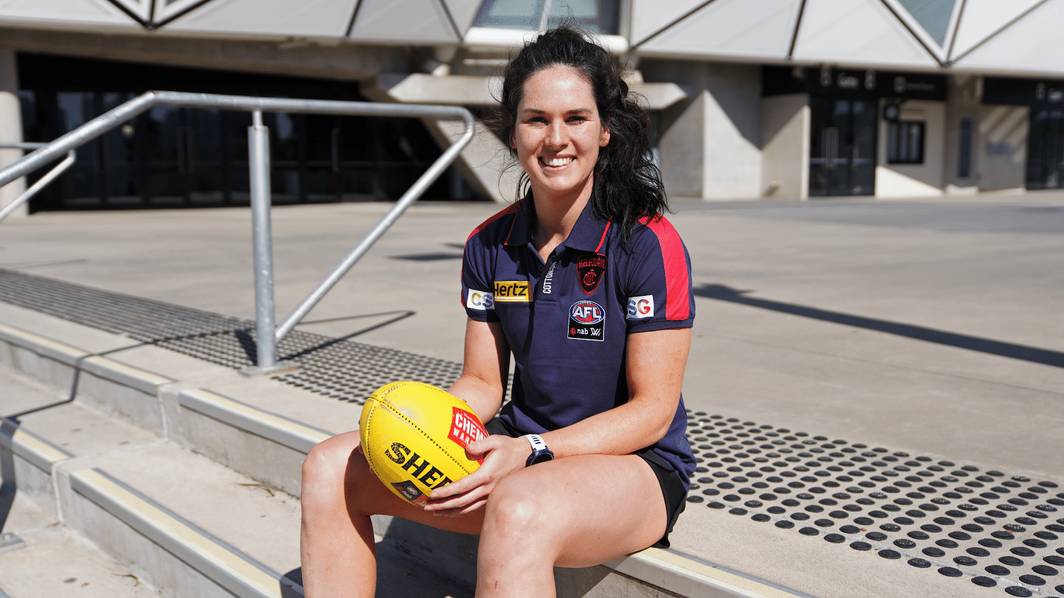 Gabby Colvin will fit in well at the Demons having played alongside a number of the girls during her past three seasons at Darebin in the VFLW. The netballer-turned-footballer from Wagga Wagga couldn’t have done any more to earn her opportunity and was recruited by the club with pick No.77 in the 2019 AFLW Draft. At 175cm, Colvin provides versatility down back, with the ability to play on both talls and smalls.