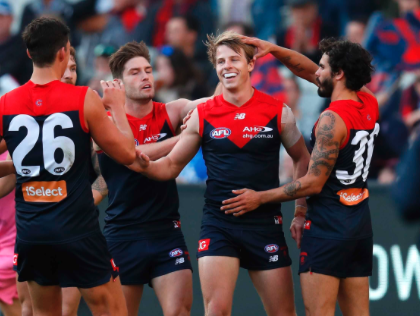 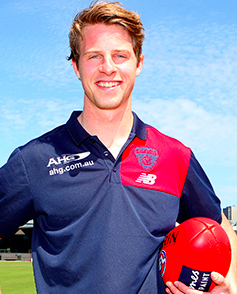 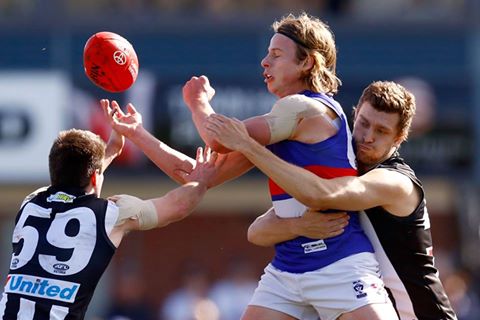 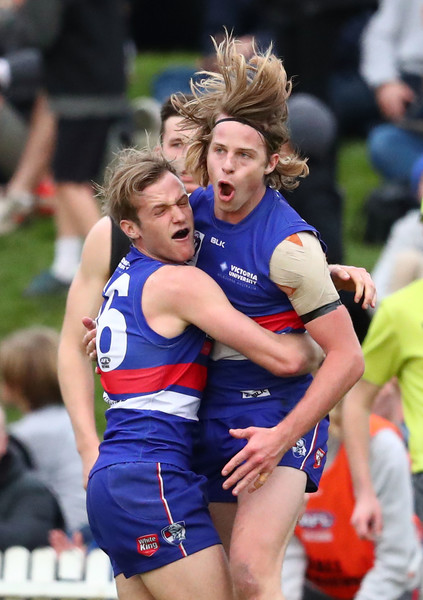 Versatile forward Mitch Hannan requested a trade to the Western Bulldogs from Melbourne during the 2020 AFL Trade Period. Agreeing to a two-year deal, the 27-year-old is already familiar with VU Whitten Oval – having featured in Footscray VFL’s 2016 premiership under now-forwards coach Ash Hansen. Hannan was drafted to the Dees as a mature-age recruit, managing 55 goals from 50 AFL games across four seasons, while establishing himself as a dangerous forward with great speed and tackling pressure. Starved of opportunities last season, he managed just nine senior games in 2020.