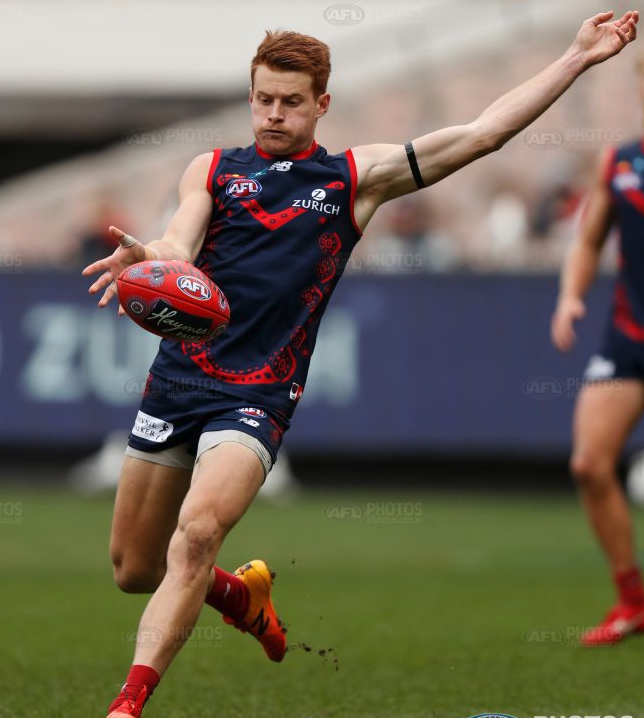 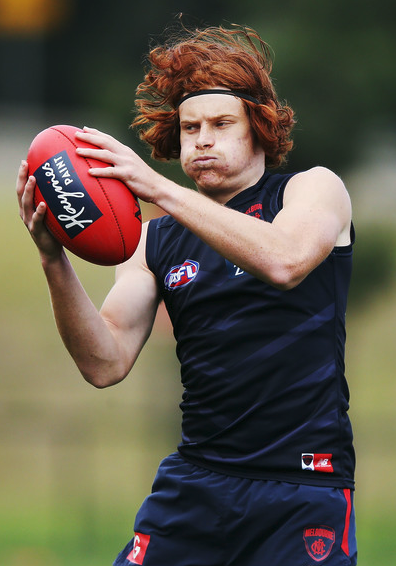 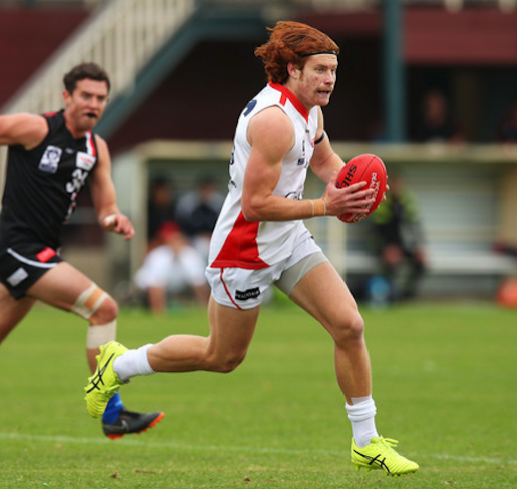 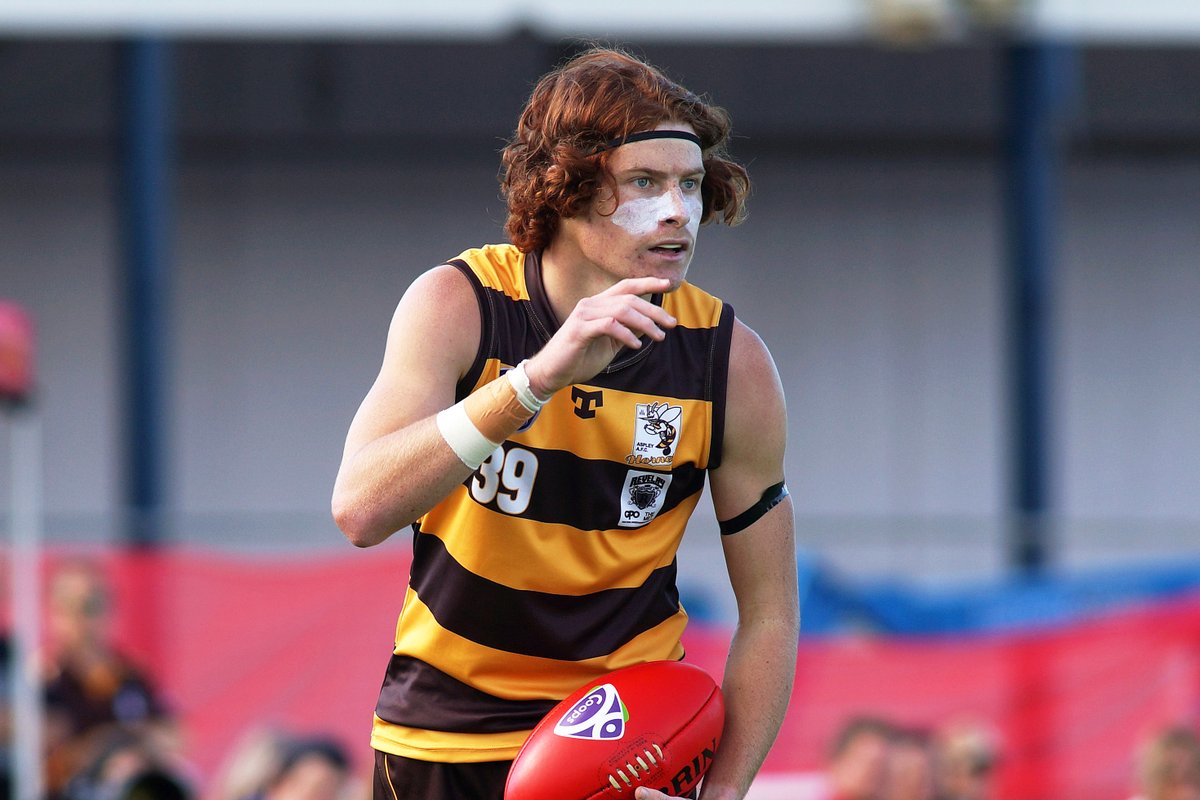 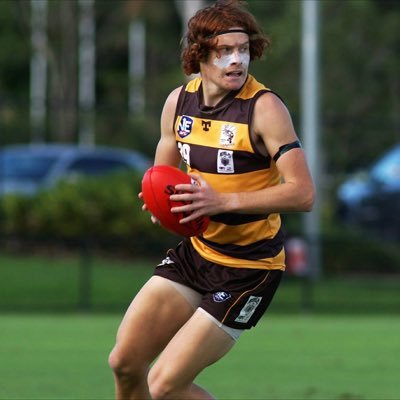 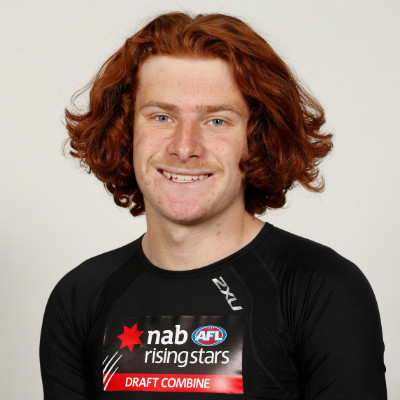 The speedy midfielder has matured a lot over the past few years and the Demons have been impressed by his steady rate of development.

Baker is not afraid to take the game on and loves to run with the ball and tuck it under his arm and create for his team.

Clean with his disposal and with the capability to break lines, Baker was very close to making his AFL debut late in 2018 before suffering a hamstring injury playing for Casey Demons in the VFL.