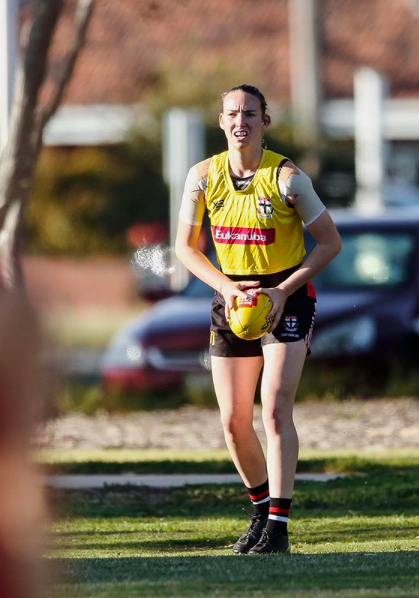 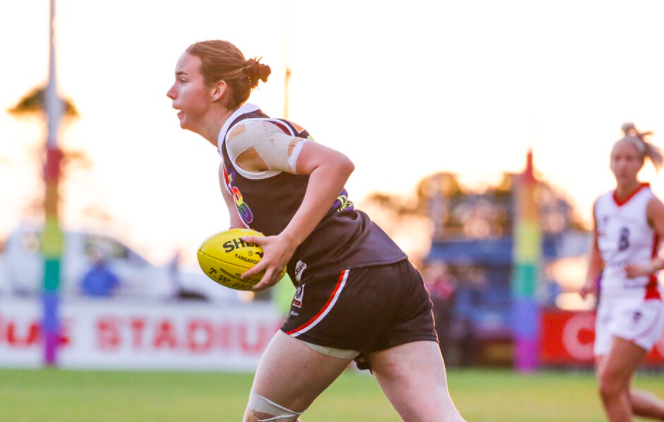 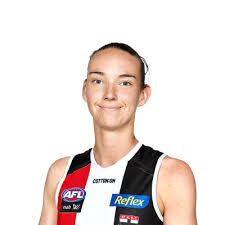 Time at the Western Bulldogs gave Selena Karlson a taste of what it was like at the elite level, and now, she’s returned home to represent St Kilda in 2020.
At 180cm, Karlson’s height and strong overhead ability leaves her to grapple the opposition’s best forwards – often to great effect.