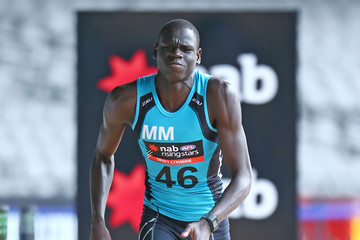 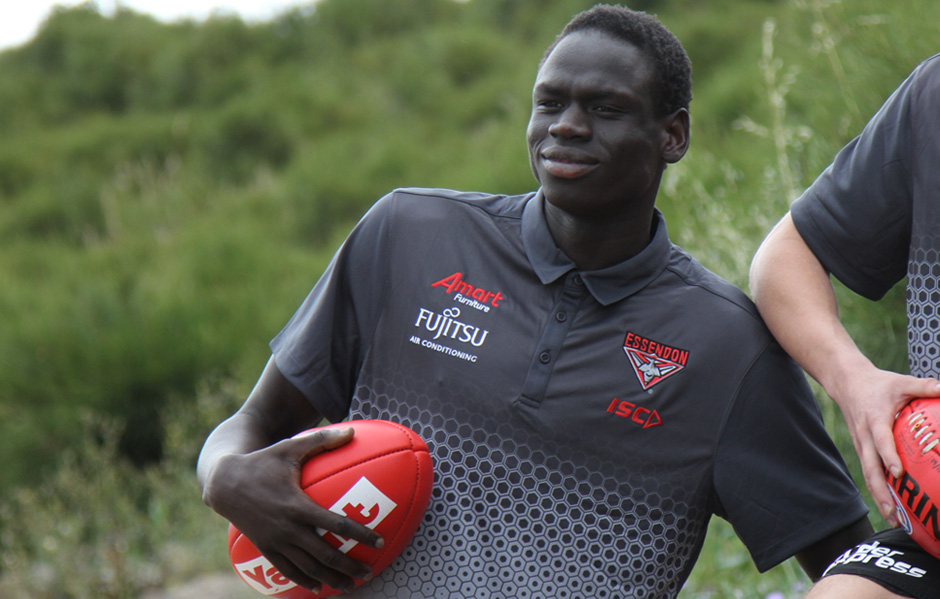 Versatile draftee selected with pick eight in the 2018 NAB AFL Rookie Draft as an exciting and raw prospect.

Jok can be utilised anywhere on the ground, using his height and athleticism to great effect from half-forward, half-back, the wing and even in the ruck.

An elite runner with attacking instincts, expect to see plenty of Jok taking the game on and lighting up the ground with exciting runs and spectacular marks wherever he plays in 2019.